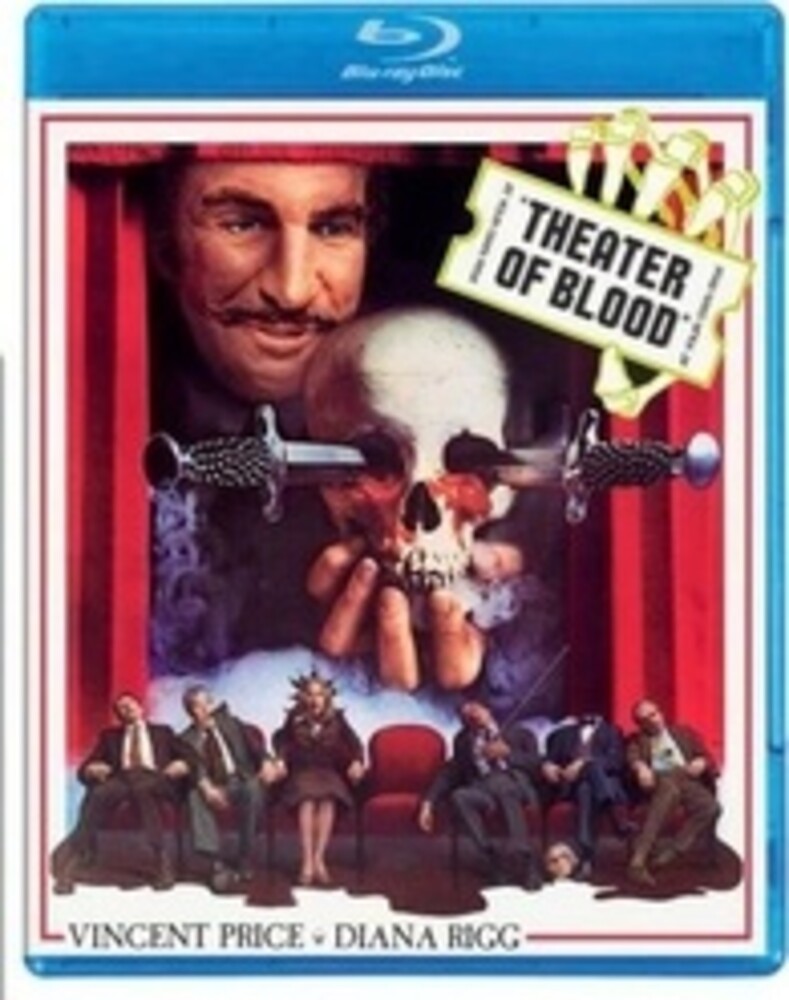 Vincent Price camps it up in the role of his career, starring as Edward Lionheart, a hammy Shakespearean actor who is so angered after being passed over for a prestigious award that he commits suicide. Or does he? Having actually survived, Lionheart avenges himself upon the drama critics who snubbed him, killing them in gory murders based on the Bard's plays! Rousing blend of horror and satire co-stars Diana Rigg, Ian Hendry, Robert Morley, and Milo O'Shea. 104 min. Widescreen; Soundtrack: English; Subtitles: English; audio commentary; TV spots; radio spots; theatrical trailers.