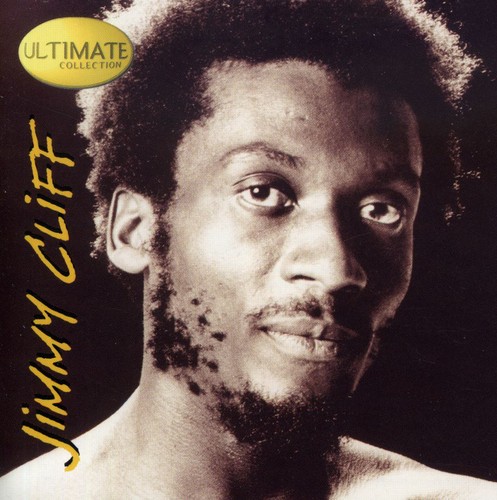 He was the most popular reggae artist in the days before Bob Marley's explosion. Indeed it was Cliff's lead role in the film the Harder They Come and his musical dominance on the film's soundtrack that helped expose reggae to the world at large. Collected here for the 1st time, are pre Harder They Come hits alongside his signature tracks from that classic soundtrack and songs from his previous labels, many making their CD debut after years of unavailability.