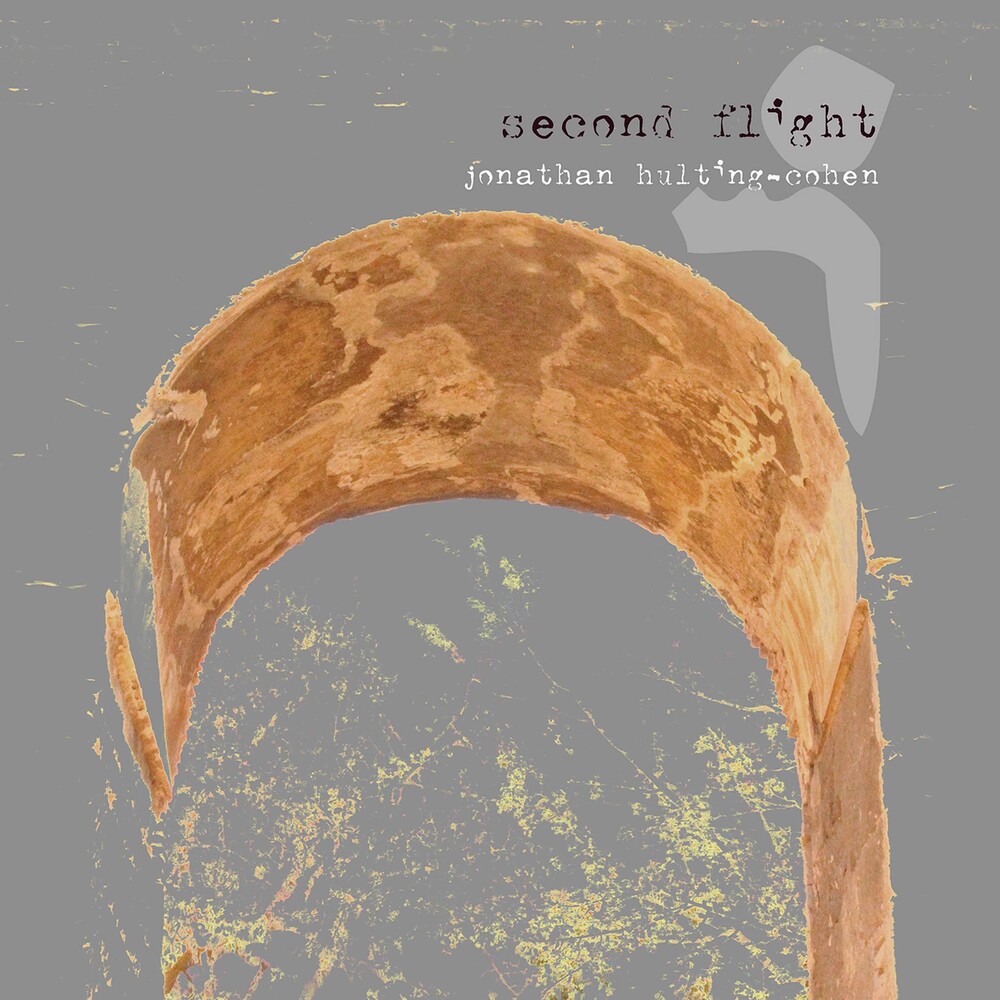 Second Flight presents eight genre-hopping world premieres, some solos, some collaborations. Rudresh Mahanthappa's I Choose You for two alto saxophones, inspired by PokĂ¨mon battles, draws on the improvisational traditions in both classical and jazz traditions. Eric Wubbels recalls the inter-genre work of Anthony Braxton and Matthias Spahlinger in his saxophone and drumset duo, Axamer Folio, while Annika Socolofsky draws new sounds out of the saxophone and piano with multiphonics, cello bow hair, and an e-bow to evoke the Norwegian Hardanger fiddle. Ingrid Arauco approaches Ruby without extended techniques, committing instead to the wide breadth of tonal possibilities characteristic of the saxophone. Felipe Salles combines the call of the Brazilian uirapuru bird with an electronic jazz quartet to create a rhythmic and driving work in conversation with 20th Century classical music. The works are often deeply introspective as well. Joan Tower's Second Flight expands upon material from her renowned 1981 work for solo clarinet, Wings, while Stephen Rush's Flying Fancy emerges from his decades-long interaction with Carnatic music. In Spira B, Salvatore Macchia captures moments of live performance and plays them back, foregrounding the interaction and confrontation of the performer with the past. Together, these works are more than the collection of an eclectic musical magpie. Rather the combinations and juxtapositions occupy a space in the cracks between well-trodden places where many of us live, work, and play. Jonathan Hulting-Cohen trained at the University of Michigan under Donald Sinta and is currently Assistant Professor of Saxophone at the University of Massachusetts Amherst. He is a Conn-Selmer and D'Addario Woodwinds Artist.