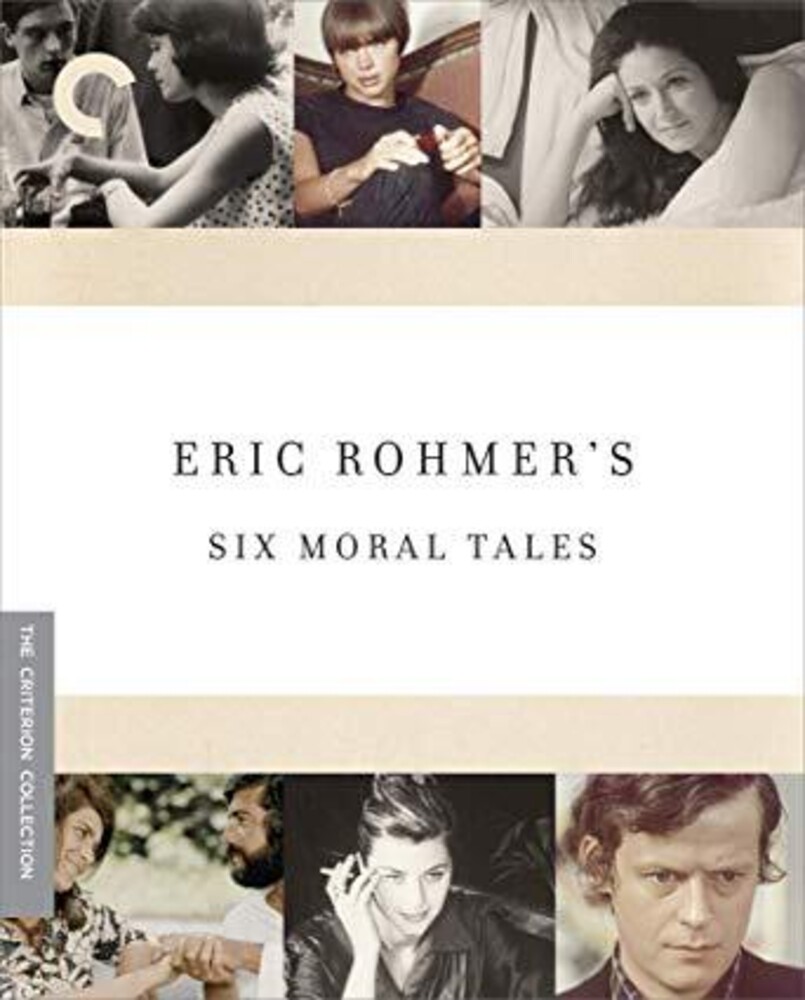 The multifaceted, deeply personal work of Eric Rohmer has had an effect on cinema unlike any other. One of the founding critics of the history-making Cahiers du cinema, Rohmer began translating his written manifestos to film in the 1960s, standing apart from his New Wave contemporaries with his patented brand of gently existential, hyperarticulate character studies set against vivid seasonal landscapes. This near genre unto itself was established with the audacious and wildly influential series Six Moral Tales. A succession of encounters between fragile men and the women who tempt them, Six Moral Tales unleashed on the film world a new voice, one that was at once sexy, philosophical, modern, daring, nonjudgmental, and liberating.