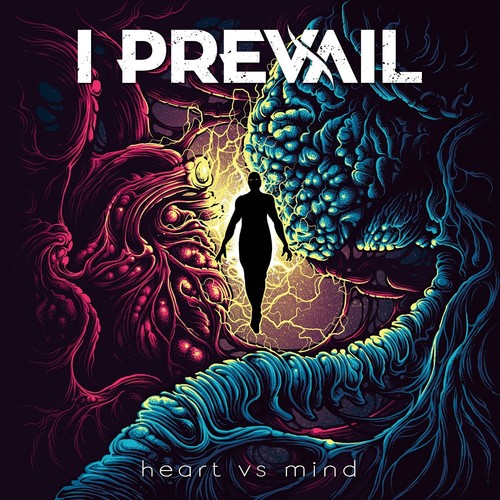 Detroit-based band I Prevail has quickly garnered a global fan base with their potent mixture of aggressive rock, electrical arrangements, and seamless melodic elements. I Prevail took the world by storm with their recording of Taylor Swift's 'Blank Space', which became iTunes' #1 Rock Single, and has sold over 200,000 copies. Their video for the track has 10 million YouTube views. Their self-released EP Heart Vs. Mind hit #1 on the iTunes Rock Chart in December 2014, has sold 30,000 copies, and is now available via Fearless Records.