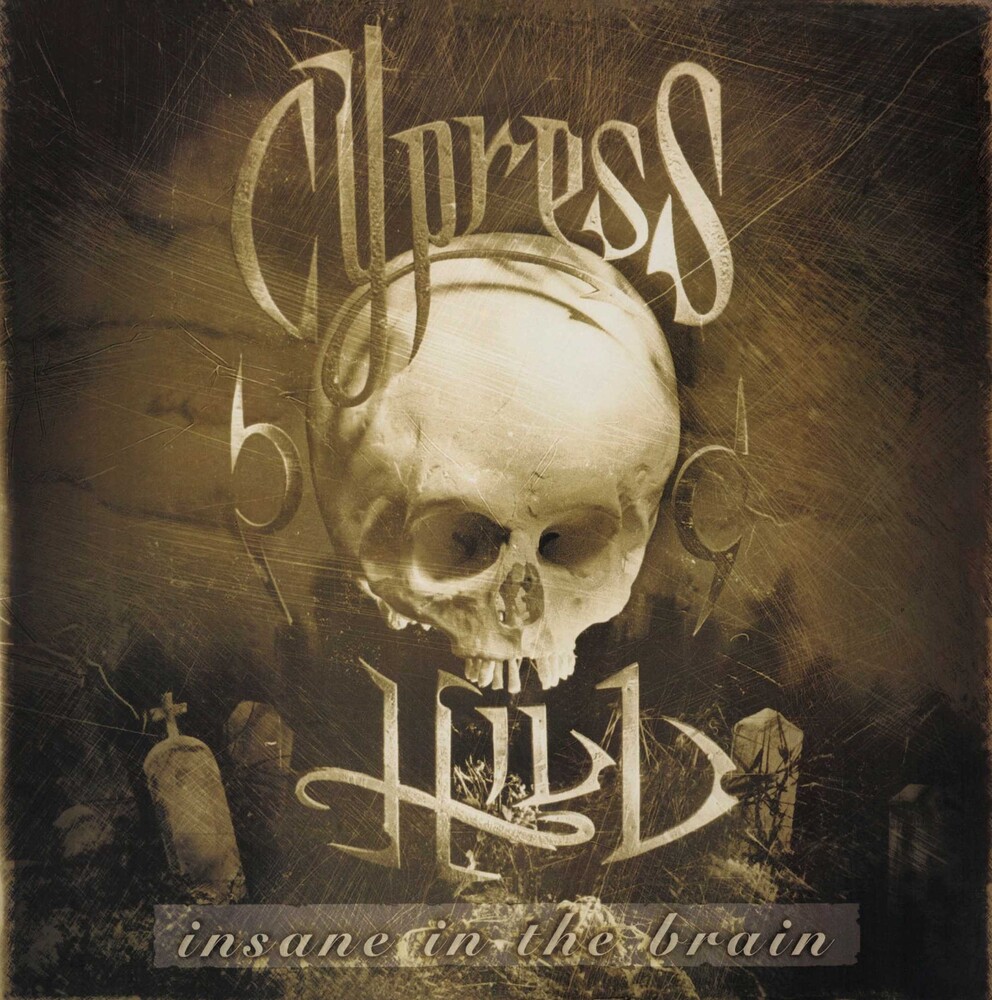 Official Mr Bongo Records Hip Hop Reissue.So much legendary hip-hop begins with a misunderstanding. You might not realise it on first or even hundredth listen, but 'Insane in the Brain' is a diss track. What has become one of the hip-hop's most iconic party anthems, and one of Cypress Hill's biggest hits, started out with them taking offence at Chubb Rock.He'd flipped some of their lyrics on his own 'Yabba Dabba Doo' song in 1992 and the group didn't like it. While B-Real's lyrical attack on Chubb is subtle and almost subliminal, Sen Dog spends most of his verse making fat jokes at Chubb's expense. It's a little known beef, hidden beneath the vast success of this single in 1993, with it reaching number one in the US rap charts and proving a pop hit worldwide too. At this stage, the group's producer DJ Muggs had perfected an idiosyncratic sound all of his own, lending it to tracks for the likes of House of Pain and Funkdoobiest. Here he melds samples from Sly and the Family Stone and The Youngbloods with a beat lifted from George Semper's instrumental cover of 'Get out my life, woman'. Those subtle songs are alchemised into a boot-stomping head-nodder that transcended hip-hop to become a festival favourite, a rise that ended in Ned Flanders delivering the line, "this may sound just a teensy bit insane in the old membrane, Homer," in The Simpsons. The only official 7" of this was released in the Philippines, and fetches prices in the hundreds of pounds - this reissue puts a hip-hop classic in crate-friendly form.