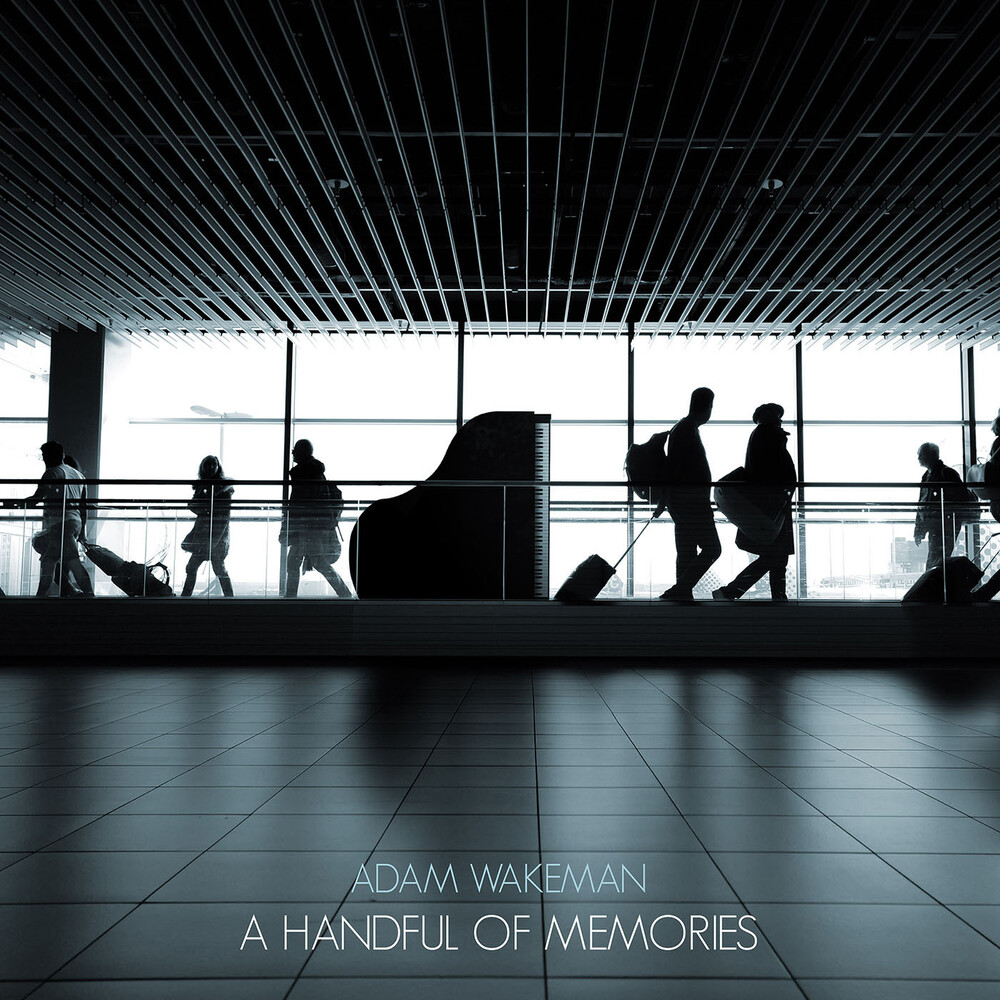 On November 12th Adam Wakeman will release his first modern classical piano album since 1996's 'Tapestries' which he recorded with Rick Wakeman. 'A Handful Of Memories' is the result of an appreciation upon reflection of Adam's past experiences, trips with his family, his touring families and friends in some places that hold special memories for him. To reflect the personal, minimalist nature of the tracks, no effort was made to remove any of the pedal noises or enhance the tracks in any way, as Adam wanted them as exposed and natural as they can be. The album will be released through Blacklake Records on November 12th on CD, LP and digital format. The pandemic had a hand in Adam's return to modern classical piano after 25 years. As a highly sought-after touring pianist, Adam played extensively with Black Sabbath, Ozzy Osbourne, Travis and many others, he records and performs with his progressive rock band Headspace, with his acoustic duo Wilson & Wakeman and last year he even ventured into the jazz world with his critically acclaimed documentary/album project Jazz Sabbath. When the pandemic started, and the music world paused, he was halfway through a South American tour with Martin Barre on his 50th Anniversary Tour of Jethro Tull. Forced to leave his gear in Chile and hurry home before the airports closed, a period of reflection had started and this album is a result of that. 170-gram polycarbonate record