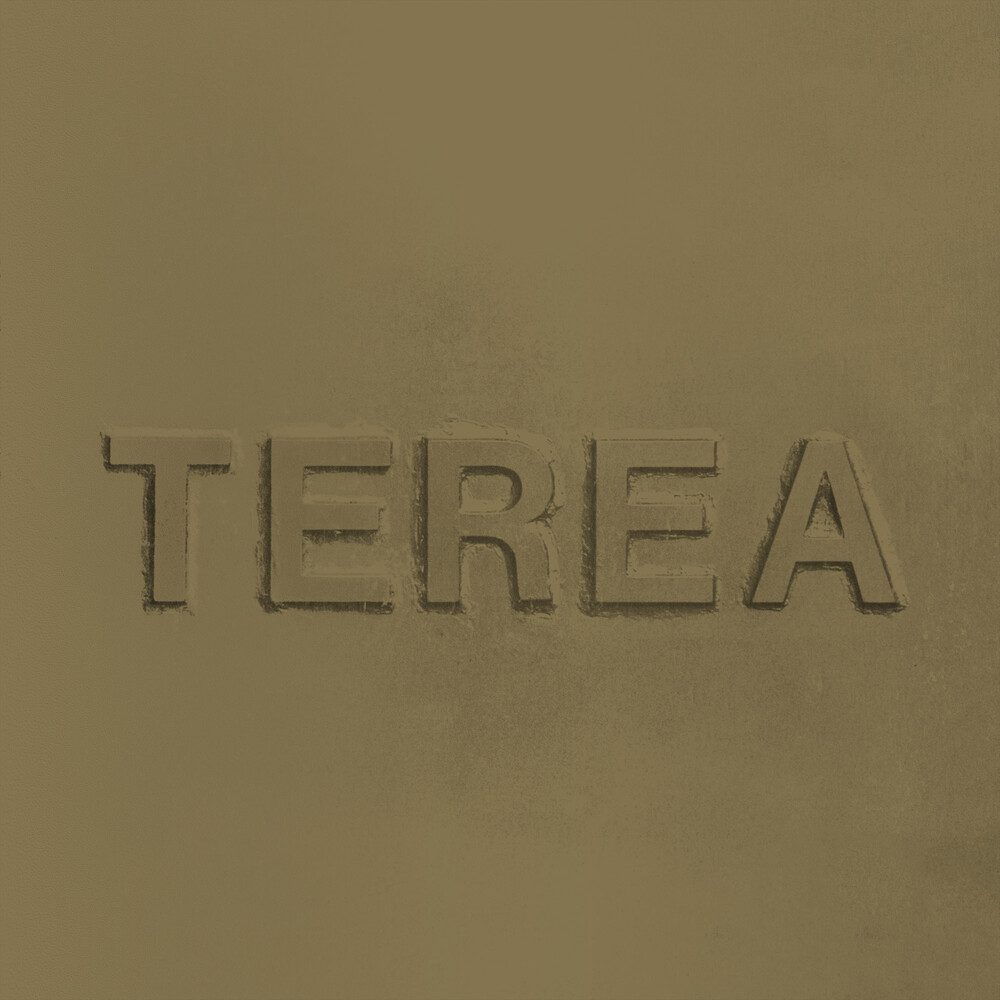 Anybody remember STREET FEET? These guys used to be an all instrumental 1970s funk act with a cineastic feel, means that their music could easily have been used as library music for TV productions, especially police movies. They had one album in 1977 and then disappeared. At least it seemed so. But they rather teamed up with singer Sharon Robinson, who has been background vocalist with Leonard Cohen and songwriter for people like Diana Ross, Patti Labelle or Michael Bolton later on and was reluctant to use her own name on the album for tax shelter issues with her label. Since her middle name is Terea, as it was said, this became the project name as well. Original copies from the long since vanished BABY GRAND label fetch prices of 1500 $ and more, so here EVERLAND MUSIC, who own the whole catalogue of the BABY GRAND label, kick out the jams with their ultimate reissue of this classic. The music on this outstanding album could easily be regarded as some of the greatest late 70s black music. And what a great variation of sounds do we found here. Smooth funk with a silkier edge and piercing synthesizers, soul pop with lush arrangements, giant harmonies and a cineastic atmosphere or warm and soulful ballads, no matter what, it is in here. Each song has his own spirit and memorable hooks. The performance is tight and despite all perfection quite passionate. The overall musical direction is gentle since this is pop music par excellance. If you dream yourself on through the dense arrangements you will find so many nifty little details that you can only speak out your deepest respect for the participating band and the singer with the enthralling voice. What goes on beyond the surface is so sorcerous. All those ghostly synthesizer lines. The funky and evergrooving pop version of Hendrix? ?Manic depression? fits perfectly well with the rest of the tunes. Organ, percussions, bass guitar, electric piano and vocals make it a massive head swirler and dancefloor sweeper. Next big thing on this album a few songs later is the gospel influenced ballad ?For free?, which could have been, in a little more reduced version, one of the most haunting pieces on an early THE BAND or Neil Young record. Here we get a song with lush string arrangments and melodies so haunting and so deeply touching that you almost start crying the one or another tear of joy. All in all this music might feel glamourous but it has an earthy approach and this makes it stand the test of time with ease. Black music aficionadoes will find themselves in need of this record.