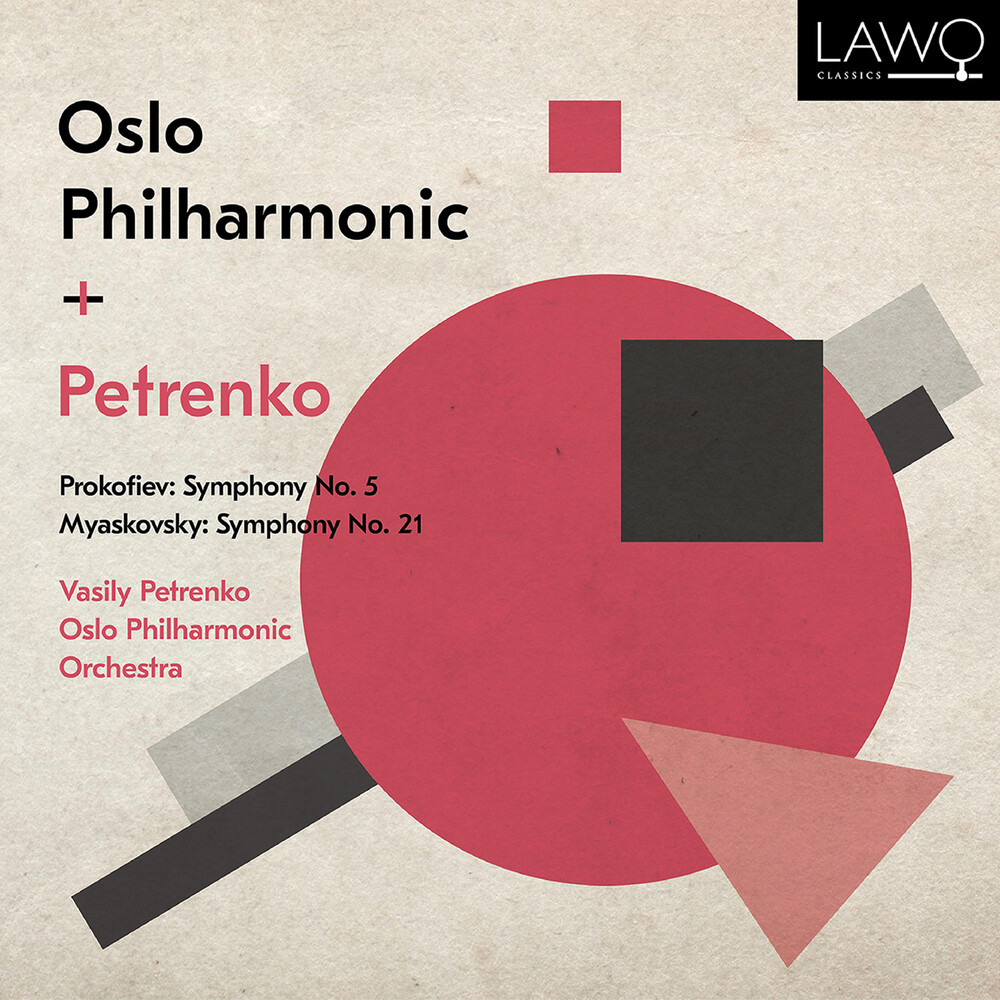 Prokofiev described his Fifth Symphony as "... The culmination of an entire period in my work. I conceived it as a symphony on the grandeur of the human spirit." He regarded this symphony, composed in the summer of 1944, as his finest work. The first movement opens quietly and lyrically with a rising theme for flute and bassoon, but with the introduction of brass and percussion the hard-edged side of Prokofiev's language becomes more evident. Prokofiev may be considered by many to be among the major symphonists of his time, though his contribution to this genre is uneven. Nikolai Myaskovsky (1881-1950) was certainly one of the most prolific symphonic composers of the twentieth century. Myaskovsky's twenty-seven symphonies are diverse in style, character and form, ranging from a single movement to five movements, but generally he was a traditionalist, especially in terms of tonality and structure. Myaskovsky composed his Twenty-first Symphony, sub-titled Symphony-Fantasy in F-sharp minor, in response to a commission from the Chicago Symphony Orchestra to celebrate it's fiftieth anniversary. (Other composers who were commissioned for this occasion included Stravinsky, Kodály, Milhaud, Roy Harris and Walton.) Frederick Stock, the orchestra's conductor at that time and an admirer of Myaskovsky's music, performed this work many times. Alexander Gauk conducted the USSR State Symphony Orchestra in the world premiere in November 1940. The first performance in America was given by Frederick Stock with the Chicago Symphony just a few weeks later.