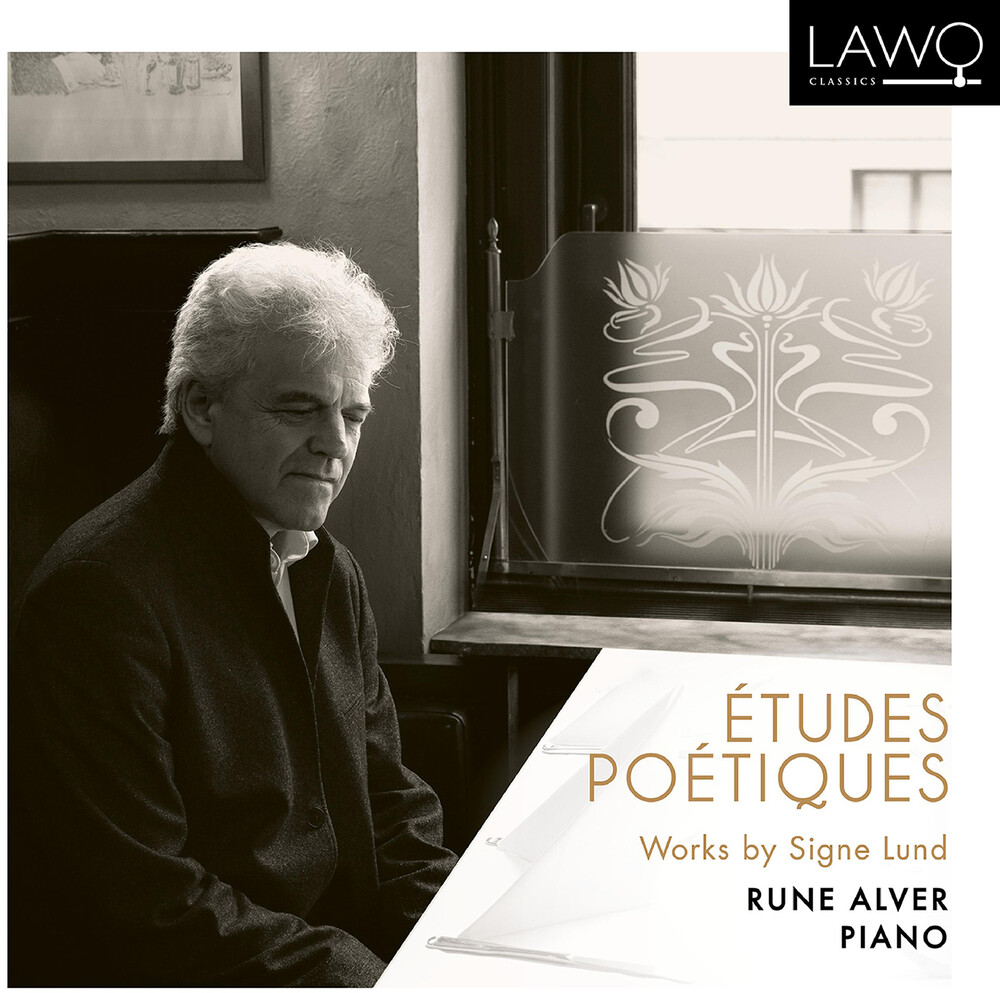 On his new release, Études Poétiques, pianist Rune Alver presents the listener with piano pieces of Signe Lund (1868 - 1950). Lund is one of the most distinguished female composers in Norwegian musical history, but the release is controversial nonetheless. In the early 1930s, Lund began to take an interest in National Socialism, and in 1935 she became a member of the Norwegian National Socialist party, Nasjonal Samling. Convicted of treason after the Second World War, she remained sympathetic to the Nazi ideology until her death. However, all the pieces on the album were composed between 1896 and 1928, when Signe Lund was a committed socialist and dedicated feminist. During this time she was involved in a number of causes, including an effort to strengthen the rights of Norwegian composers, and she was one of the initiators of the movement that led to the founding of the Norwegian Society of Composers in 1917. This release features a selection of Lund's most familiar pieces, among them, the languorous and melancholy "Legende", and "Fredsklokker" ("Peace Chimes"), which she composed upon hearing that World War One had ended. Her distinct tonal language is characterized by a combination of clarity and melancholy darkness. Despite the controversies, Alver's album helps us gain important knowledge of the role of women in the history of Norwegian music. Études Poétiquesis the first of two releases of Signe Lund's complete piano works on the LAWO Classics label. Rune Alver (b. 1957) made his debut as pianist at the age of twenty. He was born in Bergen and educated at Bergen Music Conservatory and the Norwegian Academy of Music. Alver is active as soloist and chamber musician and maintains a rigorous concert schedule, with performances in Germany, France, Russia, China, South Africa and the USA.