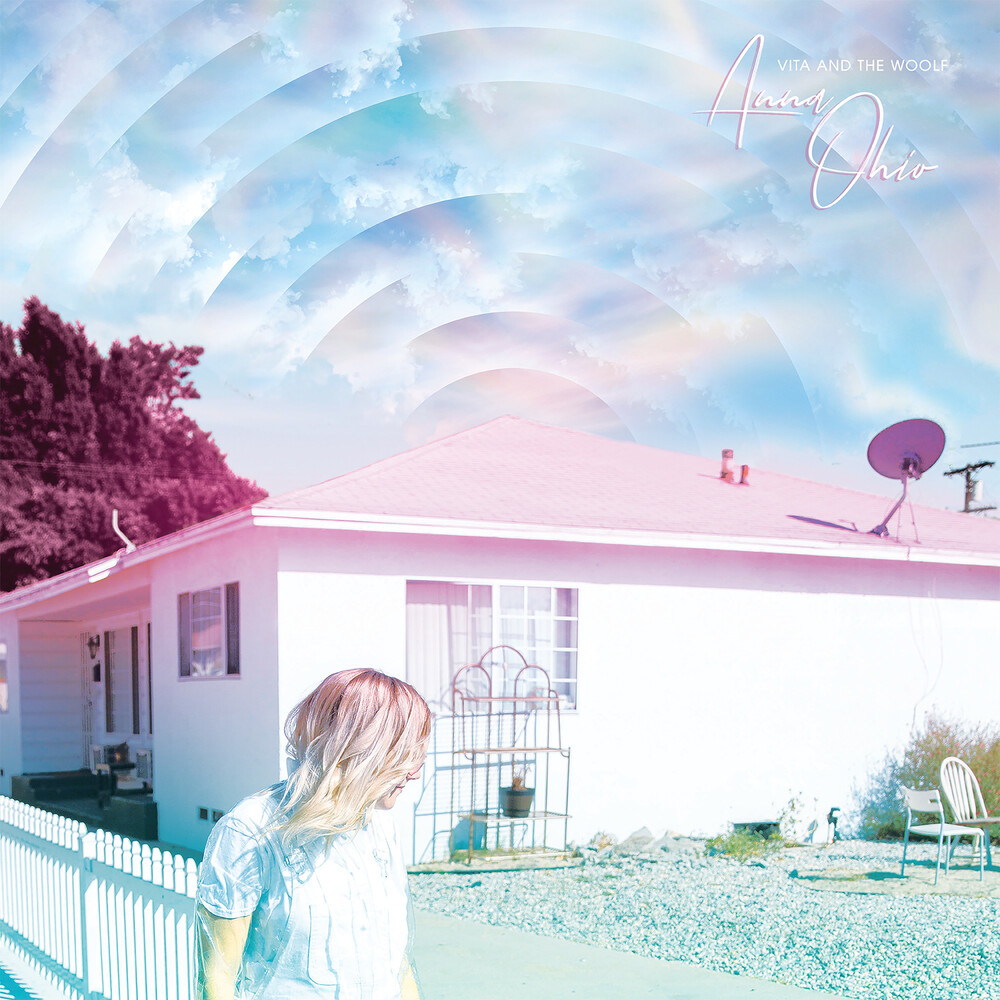 Vinyl LP pressing. Growing up in middle-class suburban Pennsylvania, Jen Pague looked around at the routine of family life and rejected it in full. The suburban isolation, the lack of culture, the white picket fences: "I didn't want to be part of it in any capacity," Pague says. "Even from a very young age. I wasn't going to do what my parents did." So she started a band. Three years ago, she watched with amazement as Vita and the Woolf's achievements started to stack up: fawning press and radio attention in their native Philadelphia, support tours with Rasputina and Clap Your Hands Say Yeah, a successfully Kick- started debut full-length (2017's Tunnels) and press in Billboard and Elle. But Anna Ohio, the album, is a very real pilgrimage of self-discovery. The album's interconnected songs tell a self-referential story about a flawed but strong character reaching for reinvention. Most importantly, Anna Ohio is Jen Pague's vision, through and through. She built it with her own hands. And suddenly the press and the renown seem secondary to what she has already accomplished: Pague wrote, played and recorded an album with the sound she had been searching for. And, through Anna, she told a story worth telling.