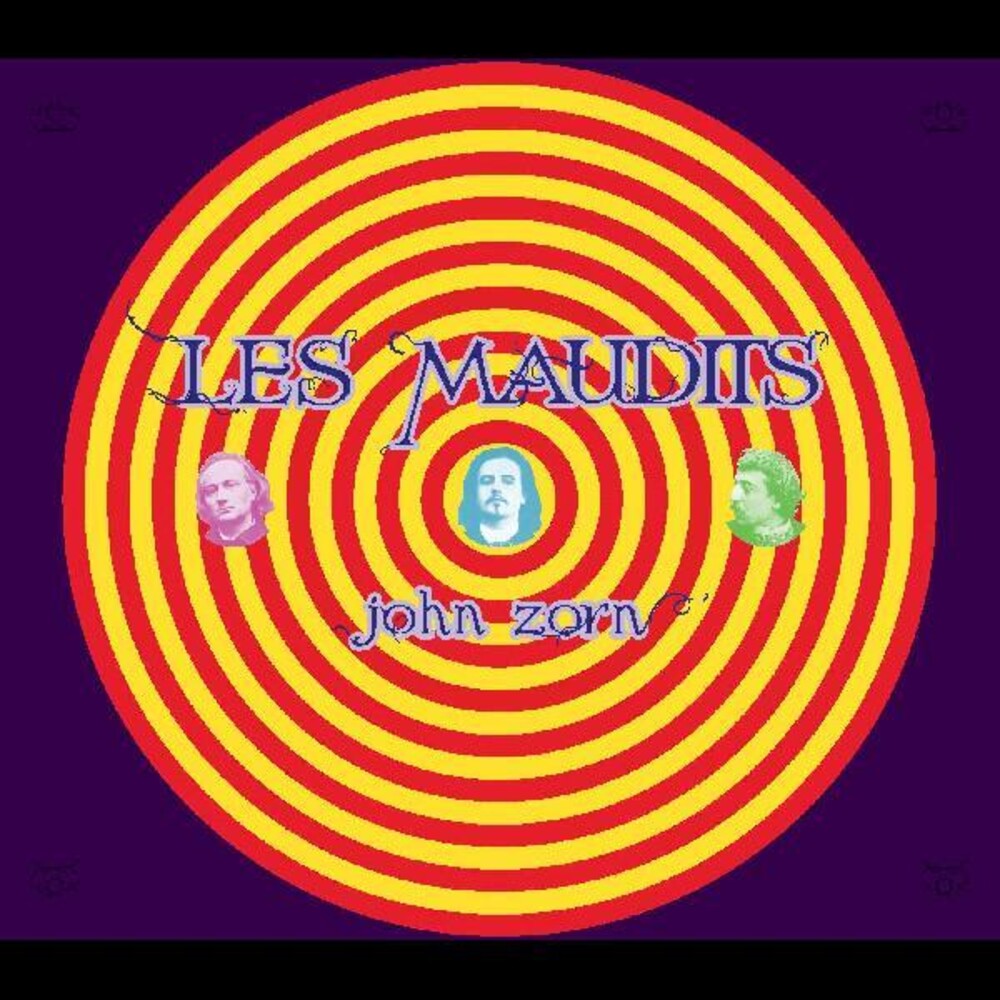 2020 release. Demolishing all boundaries and pushing the artistic envelope beyond all expectations Ubu is one of Zorn's greatest and most outrageous creations'a bizarre musical portrait of the subversive writer Alfred Jarry and his powerful Pataphyisical figure Ubu. The Ubu plays were a powerful precursor to many of the European avantgarde experiments of the early 20th century (Dada, Surrealism, Theatre of the Absurd, Futurism, postmodernism) and Zorn captures the vulgar, rebellious, gluttonous, childish and revolutionary spirit of Ubu in this major new studio composition. Accompanying this work are two pieces performed by the International Contemporary Ensemble under the direction of David Fulmer. A concerto grosso in three movements inspired by the work of radical French poet Charles Baudelaire, and Oviri ('savage' in Tahitian) a touching elegy to Paul Gauguin, the influential and complex artist who helped redefine painting in the 20th century.