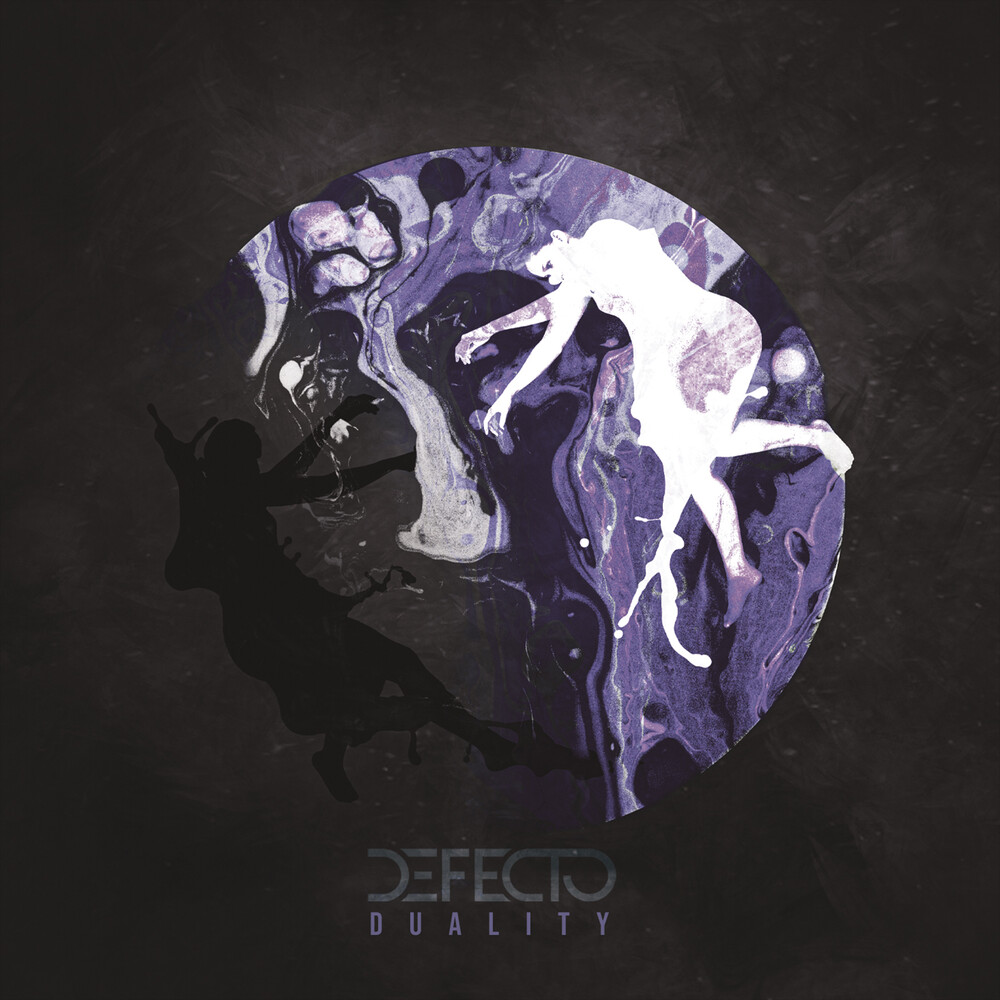 Defecto's dive into the metal scene has been fast and even frantic at times. Only a year after the release of their debut album, they supported acts like Metallica and Rammstein. They sold out headlining tours in Denmark and played on successful tours throughout Europe. They performed at large festivals both in- and outside Denmark and amassed several million streams. Few metal bands in Denmark have achieved such progress in such a short amount of time. The band is now set to release their next album DUALITY. Taking inspiration in the duality of life, the band uses their sonic diversity to create a seamless mix including both the explosive and the atmospheric. DUALITY is the combination of light and dark, and the culmination of what Defecto stands for.