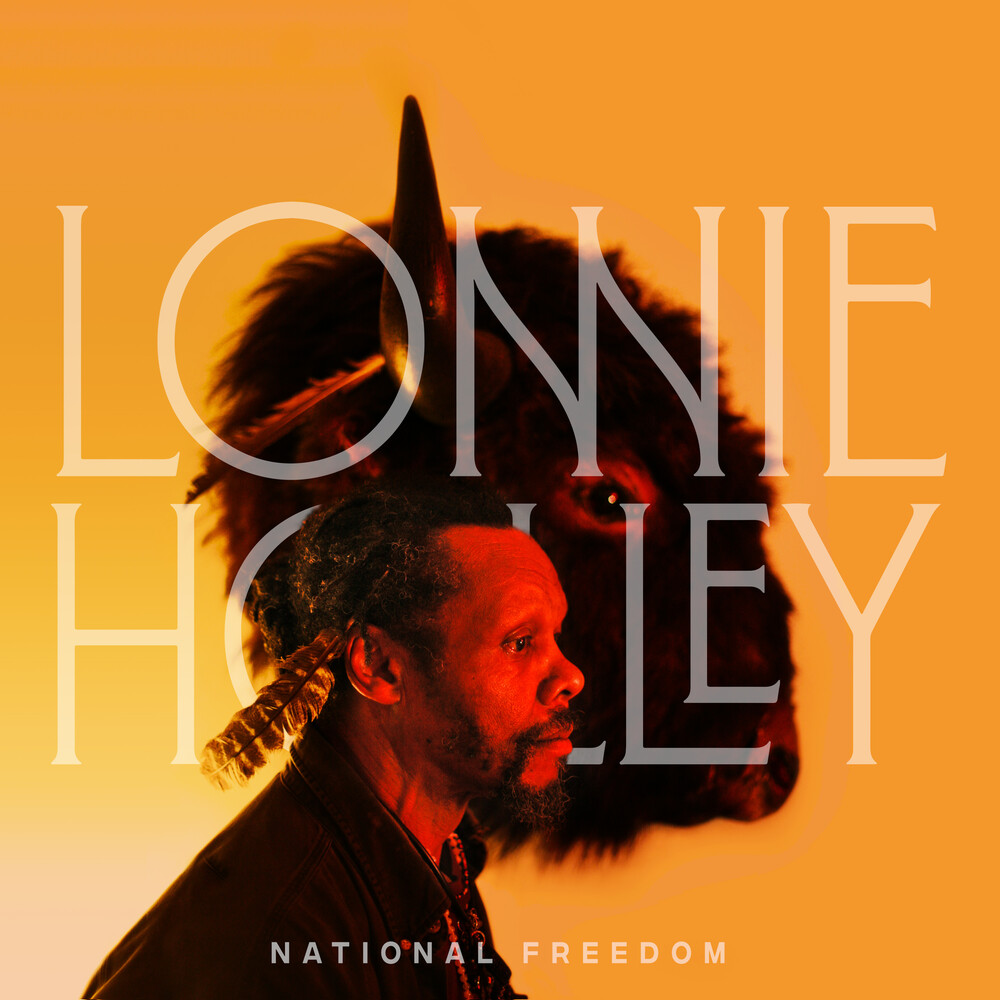 This 5-song collaboration between artist Lonnie Holley and the latevisionary producer Richard Swift is a tribute to urgent, raw, Americanart - from Howlin' Wolf to Captain Beefheart, from Cecil Taylor to BoDiddley. The songs pulse with anger, hope, energy and a bit of swagger.You can hear sweat and tears through the speaker. Swift left us two yearsago today, but his spirit buzzes through these songs.During a West Coast tour with Deerhunter in late summer 2013, Holleywas put in touch with Swift by a friend who suggested using a day offon tour to record at Swift's National Freedom Studio in Cottage Grove,Oregon. Now rather legendary, Swift was in a breakout moment as aproducer having recently worked with artists like The Shins, Foxygenand Damien Jurado. Holley's essential debut album, Just Before Music,had come out the year prior. The cosmic connection between Holleyand Swift was immediate. They put down five songs in their daytogether: all conjured in the studio and one-of-a-kind.At the end of that day in 2013, Swift - always up until the wee hours -made a late night call to the friend who had set up the session. He waseffusive about the experience - thrilled to have found a kindred spiritin Lonnie Holley and thankful to spend a day crafting unclassifiable,extemporaneous and soulful music.