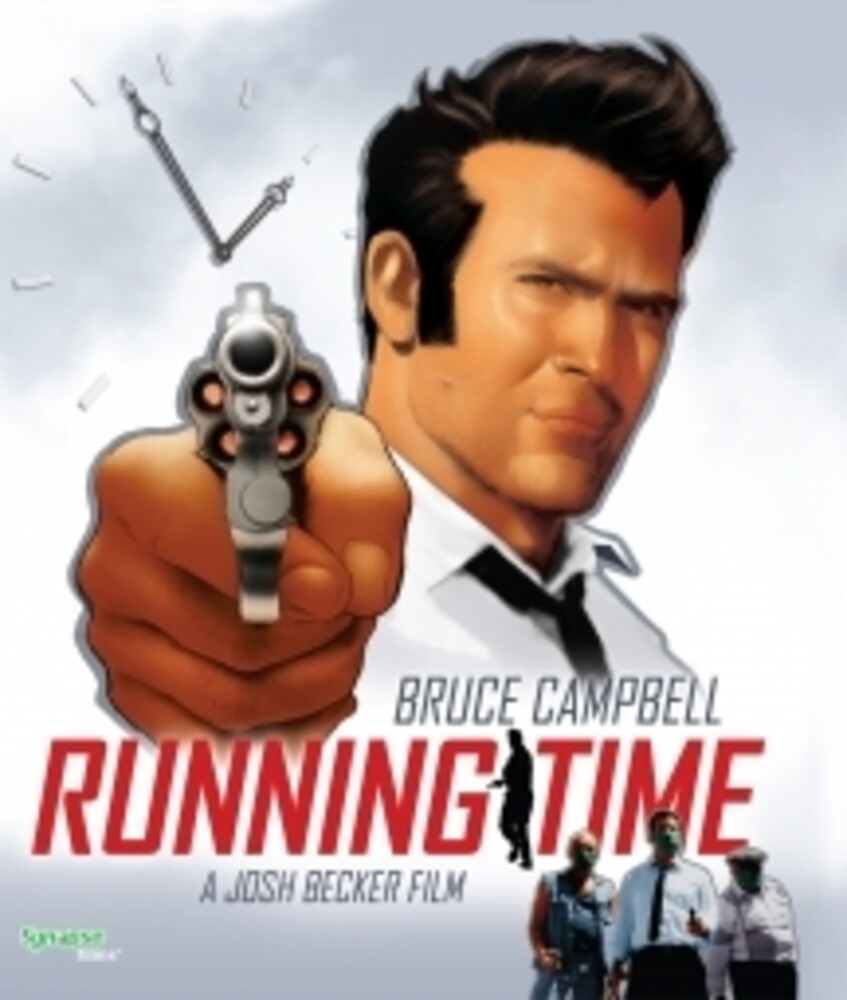 Bruce Campbell (The "Evil Dead" Series, TV's "Burn Notice") stars as Carl, a man who launches a full-scale heist to steal mob money from the prison that just released him. With the help of an old friend (Jeremy Roberts, "The People Under the Stairs"), a driver and a safe-cracker, Carl's attempt to carry out the heist is fraught with incompetence and bad luck. As the clock ticks and the circumstances turn tragic, Carl is forced to make the most important decision of his life. Inspired by Alfred Hitchcock's "Rope" and filmed over twenty years before Sam Mendes' "1917", writer/director Josh Becker designed "Running Time" to play out using the "one continuous shot" technique with no computer-assisted trickery. Expertly photographed and edited on film to take place over 70 minutes of real-time, this gritty crime drama was shot entirely on location in the streets of Los Angeles