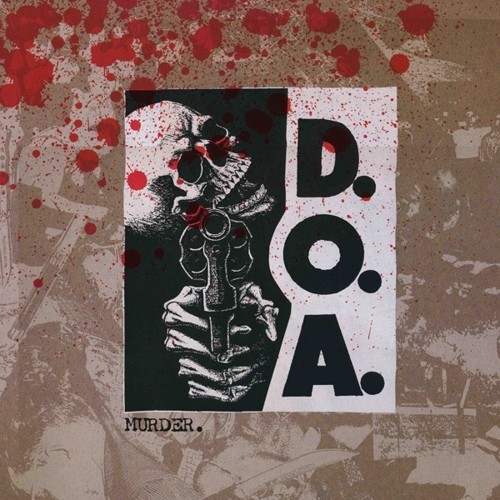 Reissue of this 1990 album from the Canadian punk band. D.O.A. is often referred to as the founders of hardcore punk, along with Black Flag, the Bad Brains, the Angry Samoans, the Germs, Negative Trend, and Middle Class. Singer/guitarist Joey Shithead Keithley is the only founding member to have stayed in the band throughout it's entire history, with original bassist Randy Rampage returning to the band twice after his original departure. D.O.A. is known for it's outspoken political opinions and has a history of performing for many causes and benefits. It's slogan is "Talk Minus Action Equals Zero." The band's lyrics and imagery frequently advocate anti-racism, anti-globalization, freedom of speech, and the environment. Founder Joe Keithley is also the founder of Sudden Death Records which has released music by D.O.A. and several other bands including Pointed Sticks and Young Canadians.