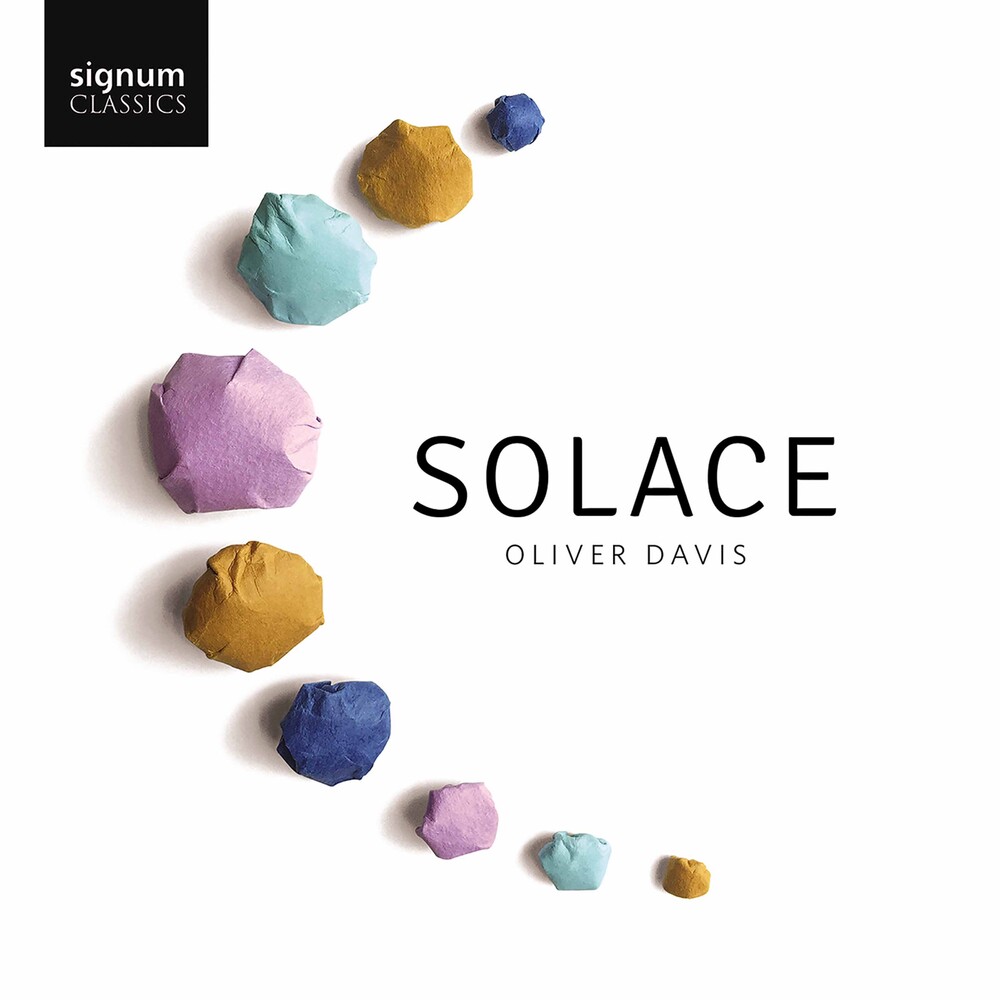 Recorded at the height of the international Covid lockdown, Oliver Davis's sixth album for Signum is a feat of both technological as well as artistic achievement. Following from draws together artists from across the globe for a selection of moving works for a variety of forces - recording a violinist in Los Angeles, a piano duo in The Netherlands, a guitarist in Argentina and the Budapest Scoring Orchestra conducted by PĂ©ter IllĂ©nyi in Budapest. Davis's previous albums with Signum have reached the top 10 on both iTunes Classical and UK Specialist Classical Charts multiple times, receiving numerous five-star reviews and well over a million streams on Apple Music. British composer Oliver Davis has parlayed a long record as a composer of film and television scores into a successful career as a composer of orchestral music that in performance have attracted top-notch London orchestras and soloists. He has also been active as a composer of ballet - most recently premiering Lineage with choreographer Edwaard Liang at New York City Ballet's prestigious Fall Fashion Gala.