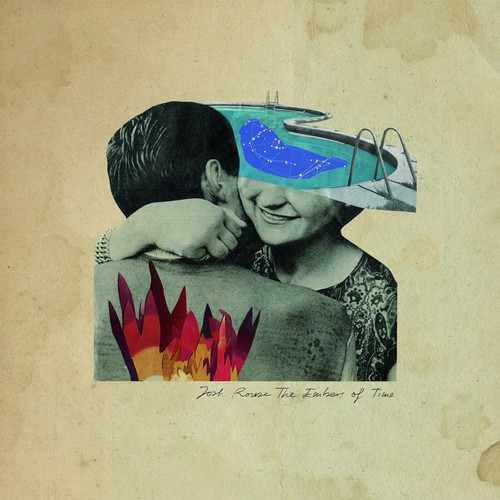 While singer and songwriter Josh Rouse felt good enough about life to name his 2013 album The Happiness Waltz, his peace of mind didn't last, and he fell into a depression that found him questioning his career and many of his major life choices. Rouse went into therapy to sort out his feelings and make sense of his career as well as his life as an American living in Spain. These experiences informed a handful of songs that became the foundation of The Embers of Time, Rouse's 11th album, which the artist describes as "my surreal ex-pat therapy record." While the songs are among Rouse's most personal, they also reflect the literate but down-to-earth lyrical style and countrypolitan sound that have long marked his most memorable work. Selections include "Some Days I'm Golden All Night," "Coat for a Pillow," "Too Many Things on My Mind," "Worried Blues," and six more.