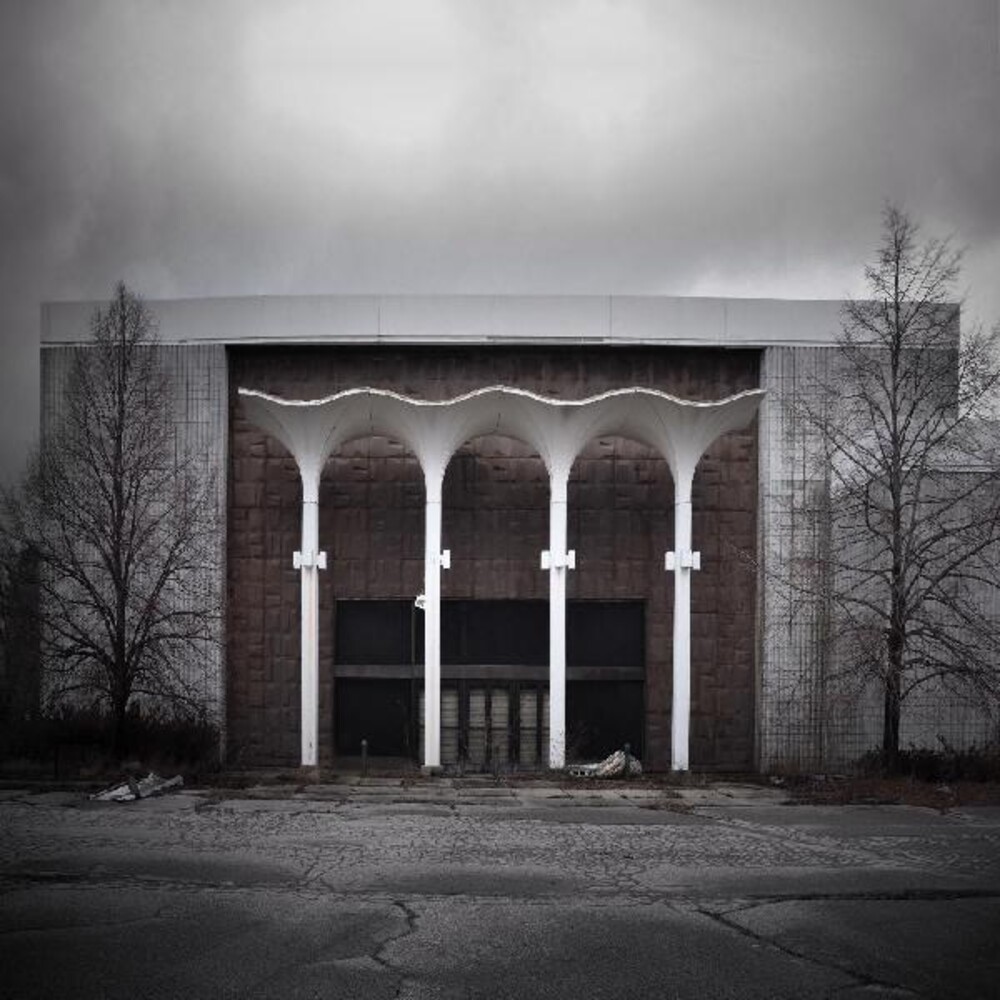 Double vinyl LP pressing. 2021 release. Princess Goes to the Butterfly Museum is a new alternative band, self-described as 'Gothadelic Rocktronic' with influences from David Bowie to Black Sabbath to Donna Summer, all with a unique and modern spin. The band is comprised of a powerhouse trio: vocalist Michael C. Hall who's TV credits include "Dexter" and "Six Feet Under" and Broadway credits include lead roles in Hedwig and the Angry Inch and Lazarus, keyboardist Matthew Katz Bohen from iconic rock band Blondie, and drummer Peter Yanowitz of Wallflowers and Morningwood. The band has already received coverage from media heavyweights to include Billboard, Paper Magazine, American Songwriter, Consequence of Sound, and more. Their debut album Thanks for Coming was written primarily during the pandemic, and tones and themes both sinister and sublime can be found throughout the music. With a loyal fan base and media buzz, PGTTBM is sure to be a breakthrough act of 2021.