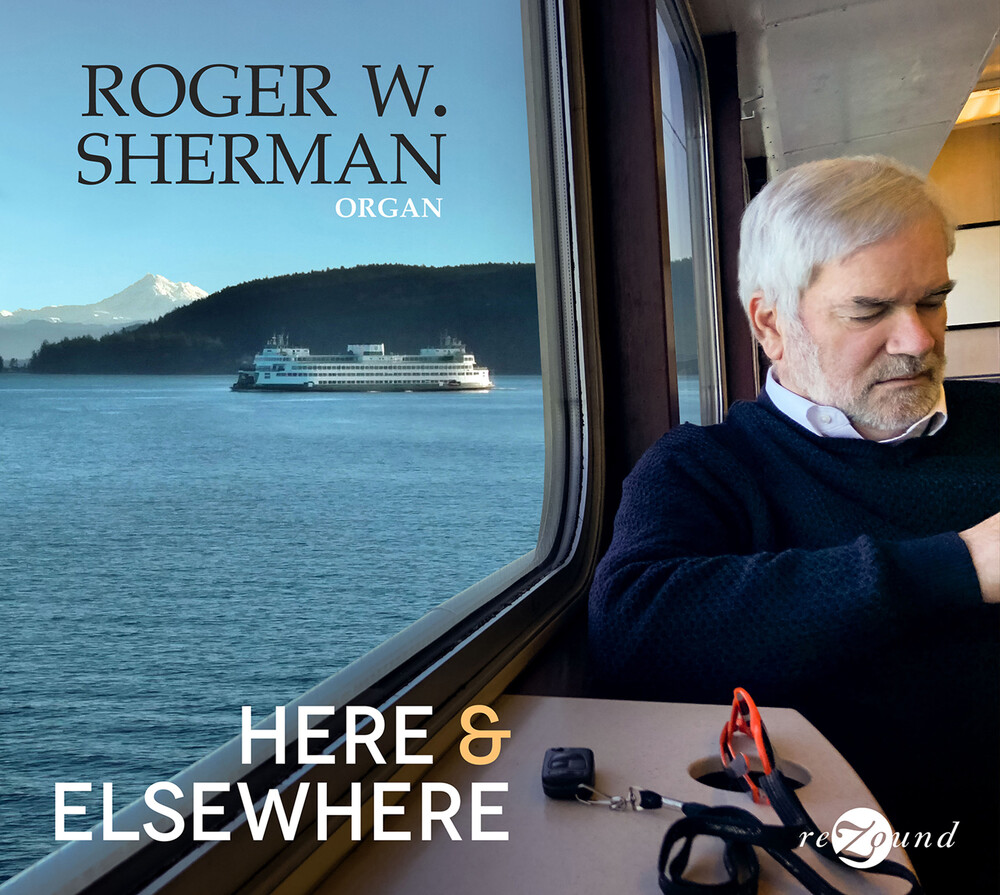 Roger Sherman is the President of The Gothic Catalog, where he has been producer and recording/mastering engineer for hundreds of recordings. He is now Associate Organist, Emeritus of St. Mark's after more than 30 years of service to the Cathedral. He is also Artistic Director, Emeritus of the Orcas Choral Society. Since 1993, he has been the host of the popular radio program The Organ Loft, broadcast throughout the Pacific Northwest. As a recording artist he has been featured on both the Loft and reZound labels. On this release, featuring works by Bohm, Bach, Sweelinck, Purcell, and more, he performs on the organs of Saint Mark's Cathedral, Seattle, Pacific Lutheran University, Tacoma, and San Giorgio Maggiore, Venice.