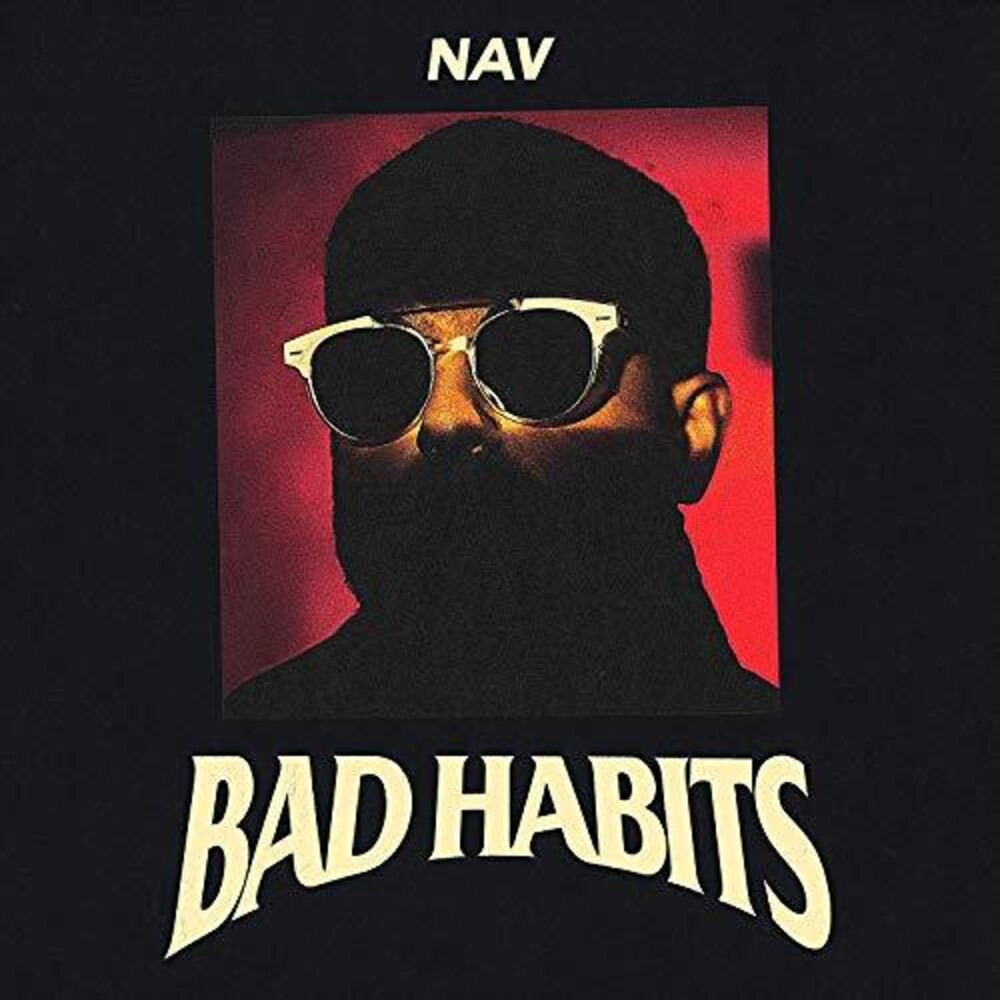 XO Records/Republic Records signee Nav's album Bad Habits has debuted at #1 on the Billboard 200 chart and is the #1 streaming album with 80 million streams first week in the US and 155 million streams worldwide to date making it one of the biggest Hip Hop debuts of the year. It also debuted #1 on Apple Music and #1 on the iTunes Hip Hop chart. The album, which was executive produced by The Weeknd and XO co-founder Amir "Cash" Esmailian, has received high praise from fellow artists such as Nas.