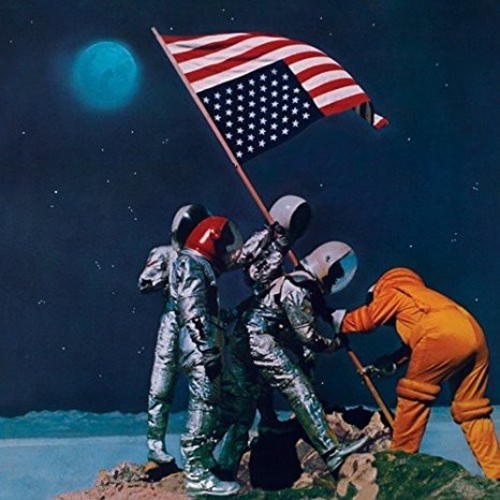 Digitally remastered edition of this 1970 album from the blues rockers. Canned Heat approached their fifth studio album with great care following the disappointing sales of the album Hallelujah. Despite some great material the band had failed to come up with a hit to follow up the chart success of 'On The Road Again' and 'Going Up the Country'. They approached the songs on this album with great care and when they covered Wilbert Harrison's 'Let's Work Together' they were sure that they had another hit on their hands. The boogie and jams remained but they were now more concise. Henry Vestine had left the band and Harvey Mandel had joined as lead guitarist. The band with Mandel had caused a stir when they played the Woodstock festival among others in the summer of 1969. Sadly, Alan Wilson would pass away shortly after the completion of Future Blues. This edition of this great album features a true stereo version of the hit single 'Let's Work Together', as well as the long version that remained unreleased for years. First time U.S. release with all new mastering and liner notes.