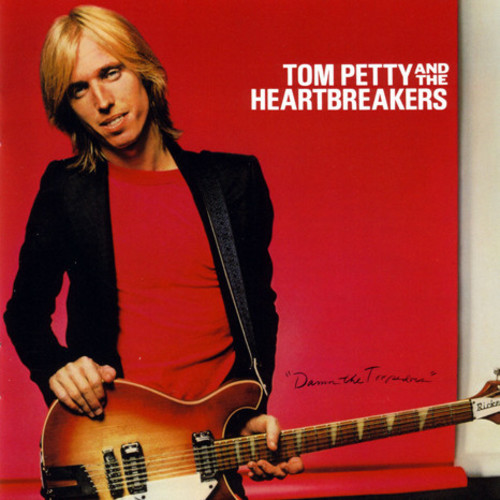 Damn The Torpedoes is the RIAA triple platinum-certified third album by Tom Petty and the Heartbreakers. It was released to critical acclaim in 1979, and was a breakthrough for the band reaching #2 on the Billboard album chart where it stayed for 7 weeks. Featuring the singles Don't Do Me Like That, Refugee, and Here Comes My Girl. Pressed on 180G vinyl.