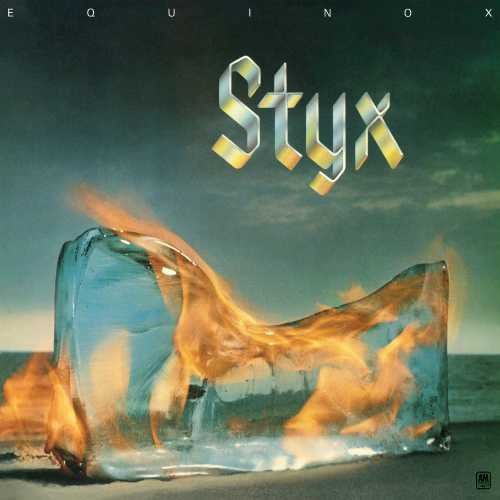 Limited 180gm vinyl LP pressing of this best-selling album from the AOR/classic rock band. Equinox marked the debut of Styx on the A&M Records label in 1975. The album itself is a benchmark in the band's career since it includes an instrumental nature reminiscent of their early progressive years, yet hints toward a more commercial-sounding future in it's lyrics. Led by the talents of Dennis DeYoung (vocals/keyboards), Tommy Shaw (vocals/guitar), and James J.Y. Young (vocals/guitar), Styx became one of the most successful FM/Arena Rock bands in the U.S. during the latter half of the '70's and into the early '80's. With brothers Chuck (bass/vocals) and John Panozzo (drums), the band ruled the airwaves for a decade before their split in '84. DeYoung's distinct vocals and pop oriented material worked well against Shaw's edgier material, garnering the band important airplay on FM and AM radio stations.