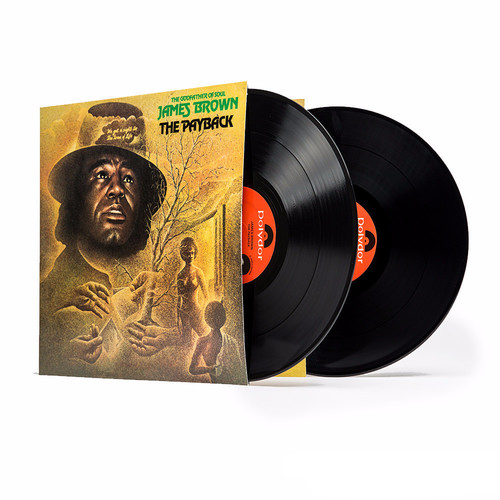 The Payback is a 1973 double album by James Brown. It was originally scheduled to become the soundtrack for the blaxploitation film Hell Up in Harlem. The Payback is considered a high point in Brown's recording career, and is now regarded by critics as a landmark funk album. It's revenge-themed title track, a #1 R&B hit, is one of his most famous songs and an especially prolific source of samples for record producers. Musically the album is largely based around cyclic grooves and jamming, but it also features departures into a softer soul-based sound on tracks like "Doing the Best I Can".