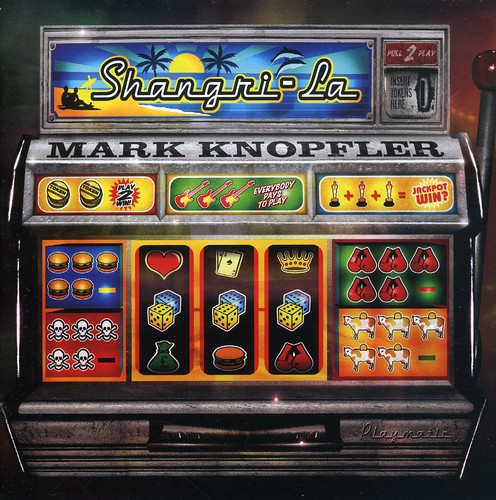 Unavailable in the U.S.! SACD hybrid pressing of the Dire Strait-man's 2004 album. This musical excursion from acclaimed singer/songwriter-guitarist Mark Knopfler, Shangri-La is perhaps his most accomplished album since his halcyon days in Dire Straits. A four-time Grammy winner who has sold some 110 million albums worldwide with that group and solo and whose signature guitar sound, instantly recognizable vocals and smart lyrics have made him one of Rock's most admired artists. Knopfler offers an idyllic earthly refuge for the sophisticated Rock fan with Shangri-La. Mercury.