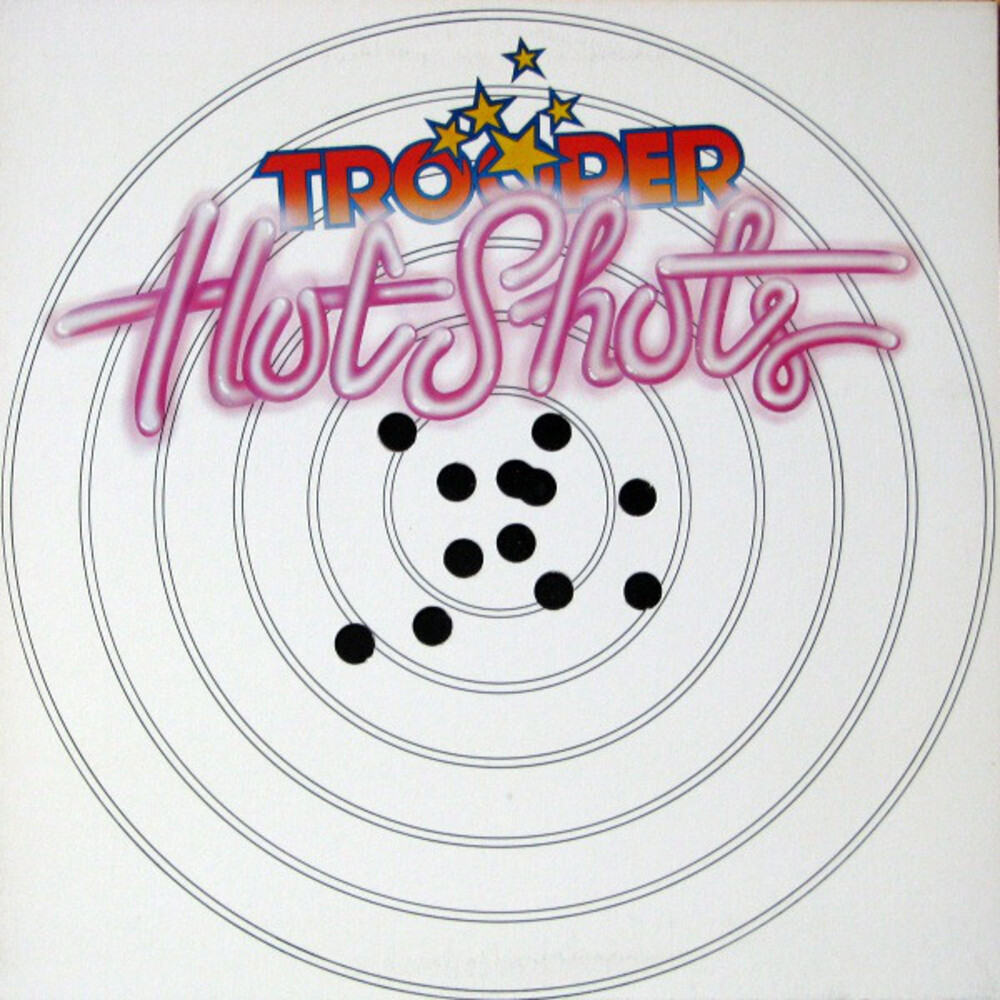 Limited 180gm white colored vinyl LP pressing. Hot Shots is a compilation album by the Canadian rock band Trooper, released in March 1979. The album consists of the band's most popular songs with some modifications. Hot Shots broke all records for Canadian sales of an album by a Canadian act, reaching quadruple-platinum. "The Boys in the Bright White Sports Car" is a slightly different re-recording of a track from the 1976 album Two for the Show.