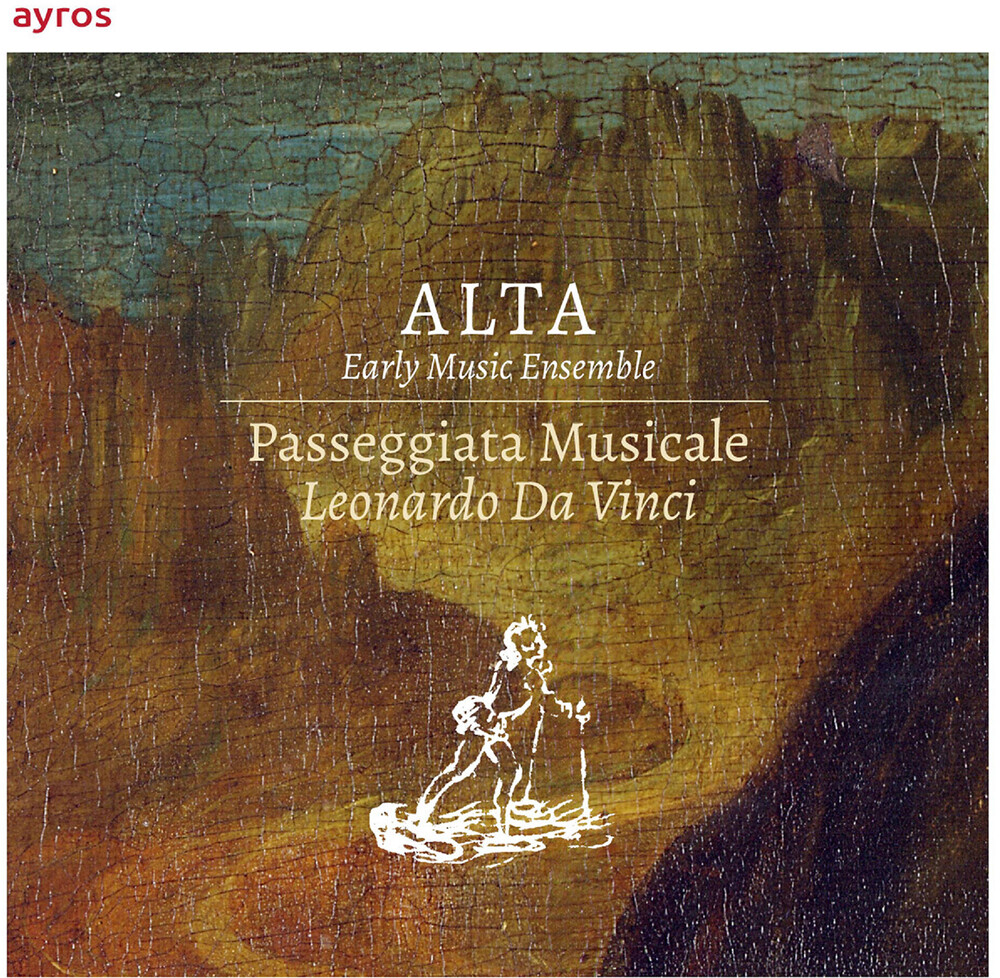 To Renaissance court of Ludovico Sforza, the Duke of Milan, arrived an eccentric thirty year old man from Florence. It was 1482. He was a mathematician, anatomist, philosopher, constructor, astronomer... But not many people know, that he was also a musician. One of his 16th century biographers wrote, that the Sforzas hired Leonardo not as a painter nor architect, but - what might surprise us - as a musician and a party organizer of impeccable manners. Leonardo called music a worse sister of painting, because a painting lasts forever and music has no material form. It exists only in the moment of the performance, moreover - it dies in the moment of the birth. That's why music couldn't stand comparison to architecture or sculpture. None of Leonardo's musical compositions survived, but apart from many drawings and fragments of treatises, in his notebooks there are also rebuses and... musical riddles, all written in mirror reflection. In at least 18 riddles, Leonardo da Vinci used musical notation. These musical "games" were not only notes, but they created sentences, because according to solmisation, a method created by Guido of Arezzo, every note has it's own name - 'ut' (later replaced by a much easier to pronounce 'do'), 're', 'mi', 'fa', 'sol', 'la', 'si'. When put into shape, with decoded meaning of the text, they turn out to be incredibly powerful, hypnotic and nostalgic melodies. The present release presents music inspired by Da Vinci's enigmas.