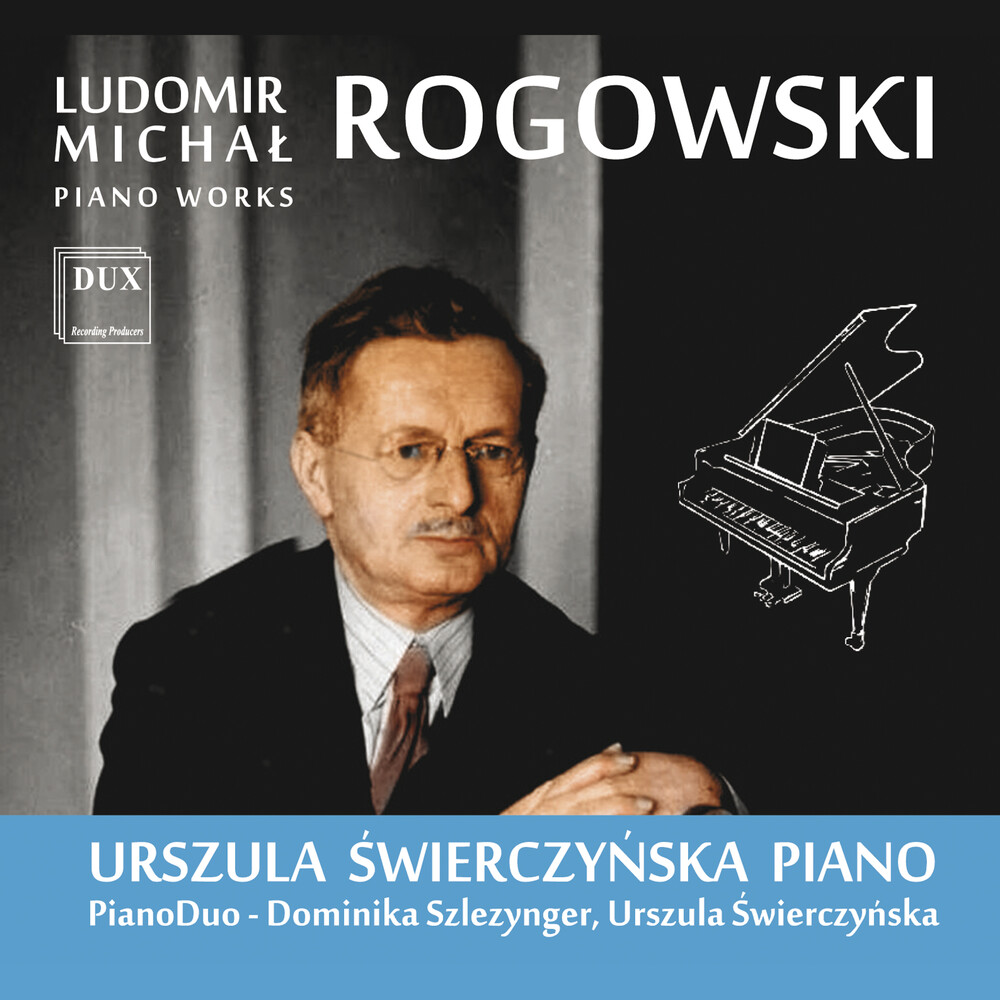 Ludomir Michal Rogowski (born on 3 October 1881 in Lublin, died on 13 March 1954 in Dubrovnik) a composer, conductor, and theoretician, throughout his life he was under a great influence of the work by Fryderyk Chopin. By actively participating in the scientific work of the musical community (among others, in 1910 he took part in the First Congress of Polish Composers in Lviv, as part of the second section -Pedagogy and Performance), Rogowski would develop concepts regarding the nature of Polish musical works, whose framework was a postulate for creation of a separate style of Polish music, not subject to external inspirations. This album from Urszula Swierczynska with Dominika Szlezynger, devoted entirely to Rogowski's works, reveals to us another, forgotten page from the history of the Polish music of the first half of the 20th century.