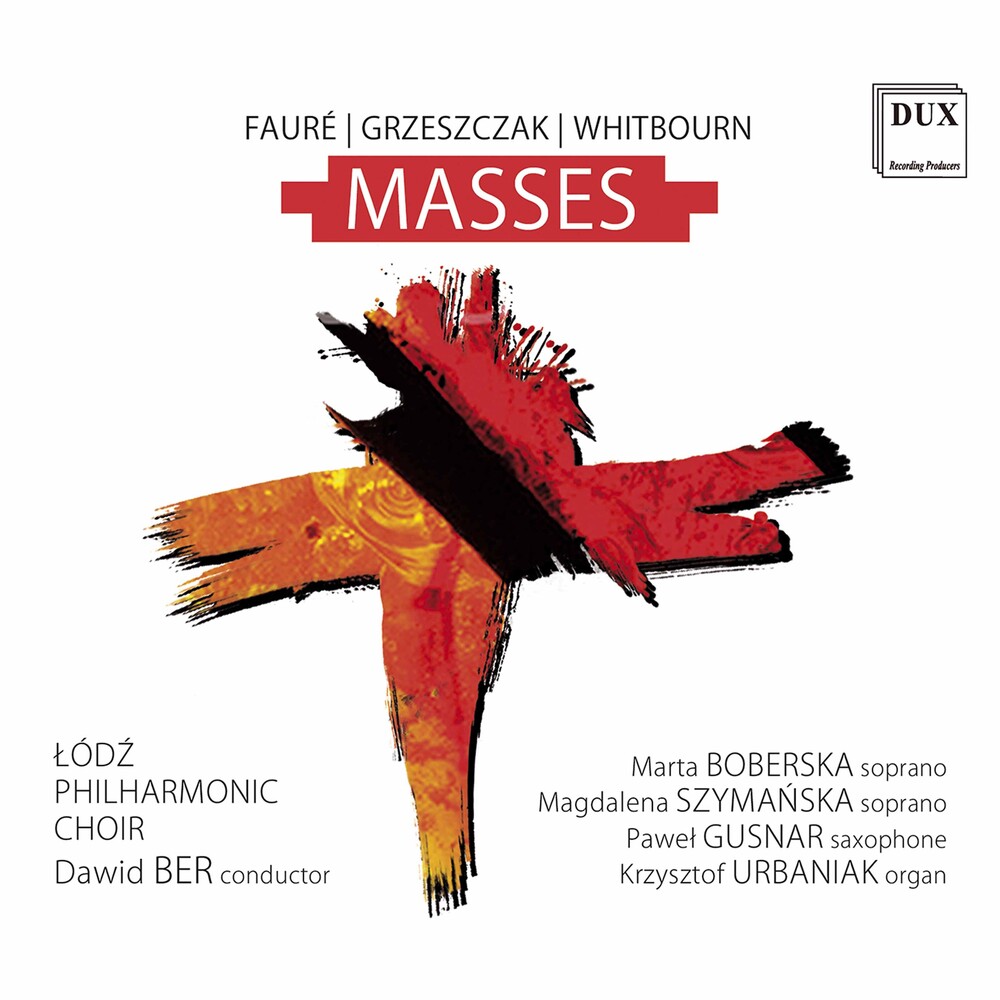 The work of Gabriel Fauré, one of the most significant composers for the development of the French music at the turn of the 20th century, is not easily classified under a specific artistic trend. On the one hand, the pieces he wrote in the early stages of his career are quite closely linked to the major minor system, on the other hand, the artist had already been using a number of original harmonic means, aesthetically announcing the musical Impressionism. Krzysztof Grzeszczak was born on 17 September 1965 in Maków Mazowiecki. In 1987-1989, he studied organ under Feliks Raczkowski and harmony and counterpoint under Franciszek Wesolowski. In 1993, he graduated from theological studies in Warsaw at the Academy of Catholic Theology (currently the Cardinal Stefan Wyszynski University). James Whitbourn was born in 1963 in Royal Tunbridge Wells in Kent, Great Britain. Initially, he pursued his education at The Skinners' School, but after receiving a scholarship he moved to Magdalen College in Oxford, where he graduated. Whitbourn quickly became popular in his country thanks to the cooperation with the BBC channel, for which he prepared a number of television programmes. The present album contains three, completely stylistically different, rarely performed masses of the aforementioned composers, which can be particularly attractive for lovers of rarities of sacred music.