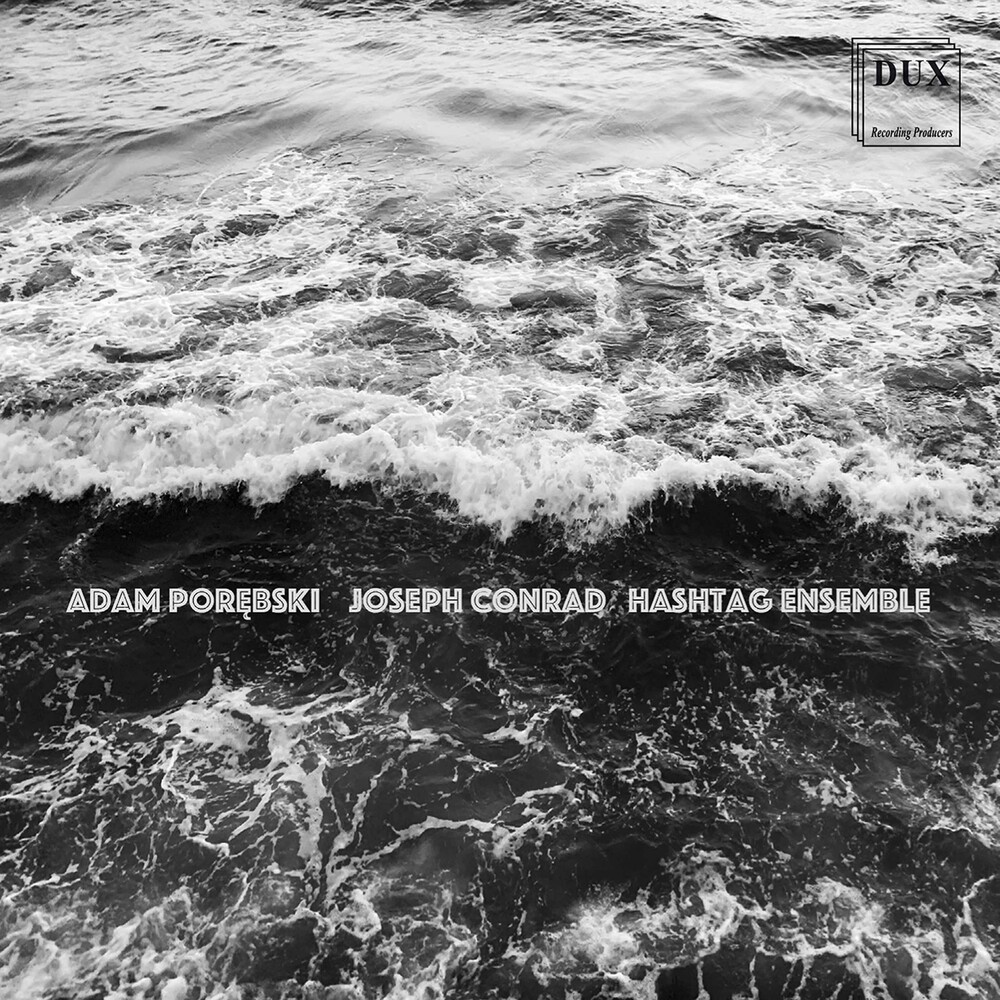 Pierwsze dowództwo (The First Command) would not have been possible without Joseph Conrad's The Shadow Line. The text of the literary work was the starting point for the composer and a direct inspiration to write music. However, the composition is not maintained in the style of film or illustrative music. It is an almost fifty-minute suite divided into ten sections with a consistently built narrative, constituting an independent musical composition. The ensemble for which the suite was written was proposed by the Polish Society for Contemporary Music, which commissioned the piece in 2017 as part of the celebration of the year of Joseph Conrad. The present album contains a complete recording of the aforementioned Adam Porebski's Suite, which is an original combination of purely classical, film, and electroacoustic music.