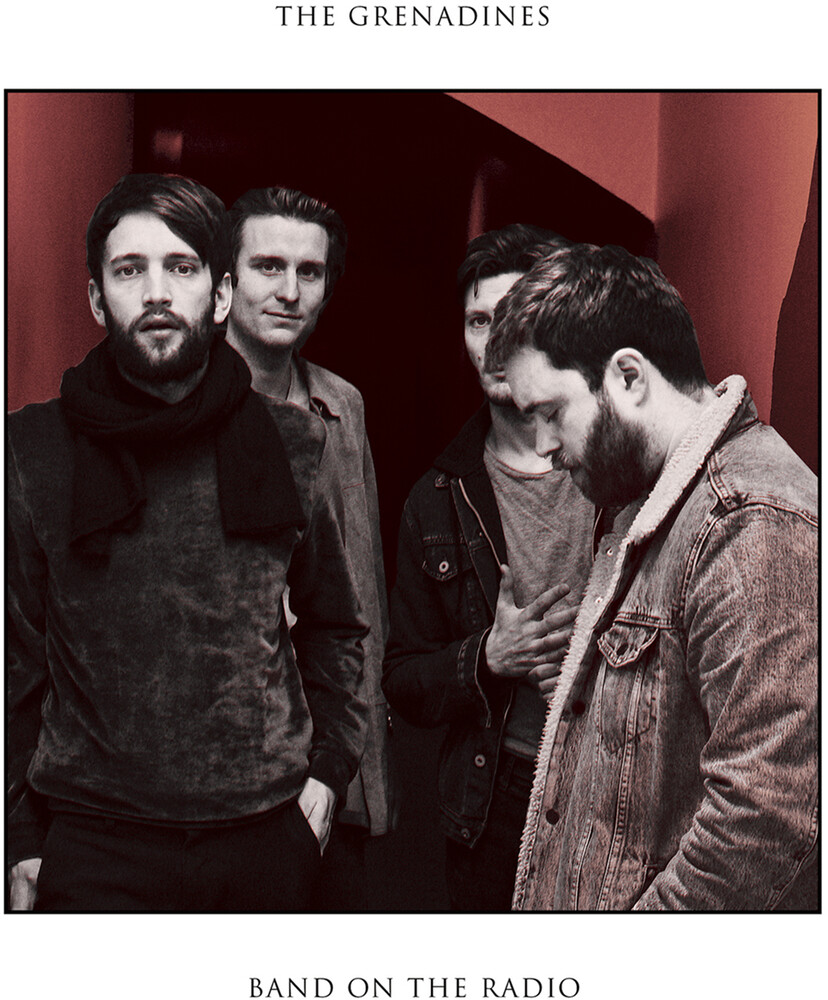 2020 release. In the 3.5 years since releasing their debut album The Grenadines have been writing and recording new material. On the debut album there were two dogmas: Do not say no to ideas, and let the recordings and songwriting happen quick and instantly. The dogmas has been put aside and the band have worked in depth with song and text writing and experimented with the recordings until the right sound was there. The result is a more detailed and mature album. On this album, the Copenhagen based band is leaning towards the big rock and folk heroes such as Bruce Springsteen, Neil Young, Mark Knopfler among others. The lyrics' point of departure is the calm and resilient man in the midst of the changing and uncertain time in the world. Together with bassist Dennis Debannic and guitarist/producer Kasper Ejlerskov Leonhardt, the band with the two lead singers Laurits Emanuel and Morten Fillipsen has made an album as a unified band - an album made for the car radio driving 70 mph on the highway.