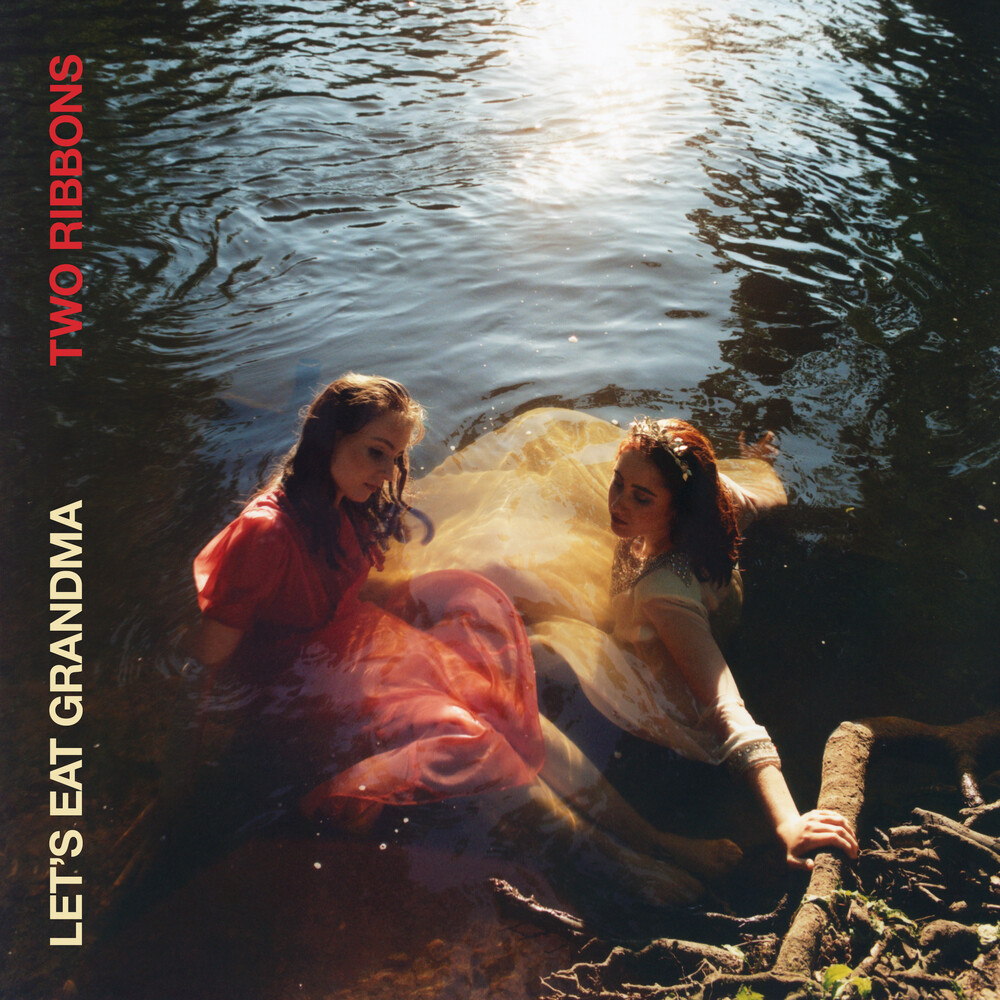 Let's Eat Grandma released their second album, I'm All Ears, in 2018. It came out to a blaze of critical glory, thrilled fans who'd been with them since I, Gemini, and won them interested new listeners as they widened their musical scope. The band's new album, Two Ribbons, tells the story of the last three years from both Jenny Hollingworth and Rosa Walton's points of view. As a body of work, it is astonishing: a dazzling, heart-breaking, life-affirming and mortality-facing record that reveals their growing artistry and ability to parse intense feeling into lyrics so memorable you'd scribble them on your backpack. The band has been through a lot in the last three years, and Two Ribbons is the artefact that signals some kind of progression out of very distressing times; a story of loss, change, and of survival; a proof of life.