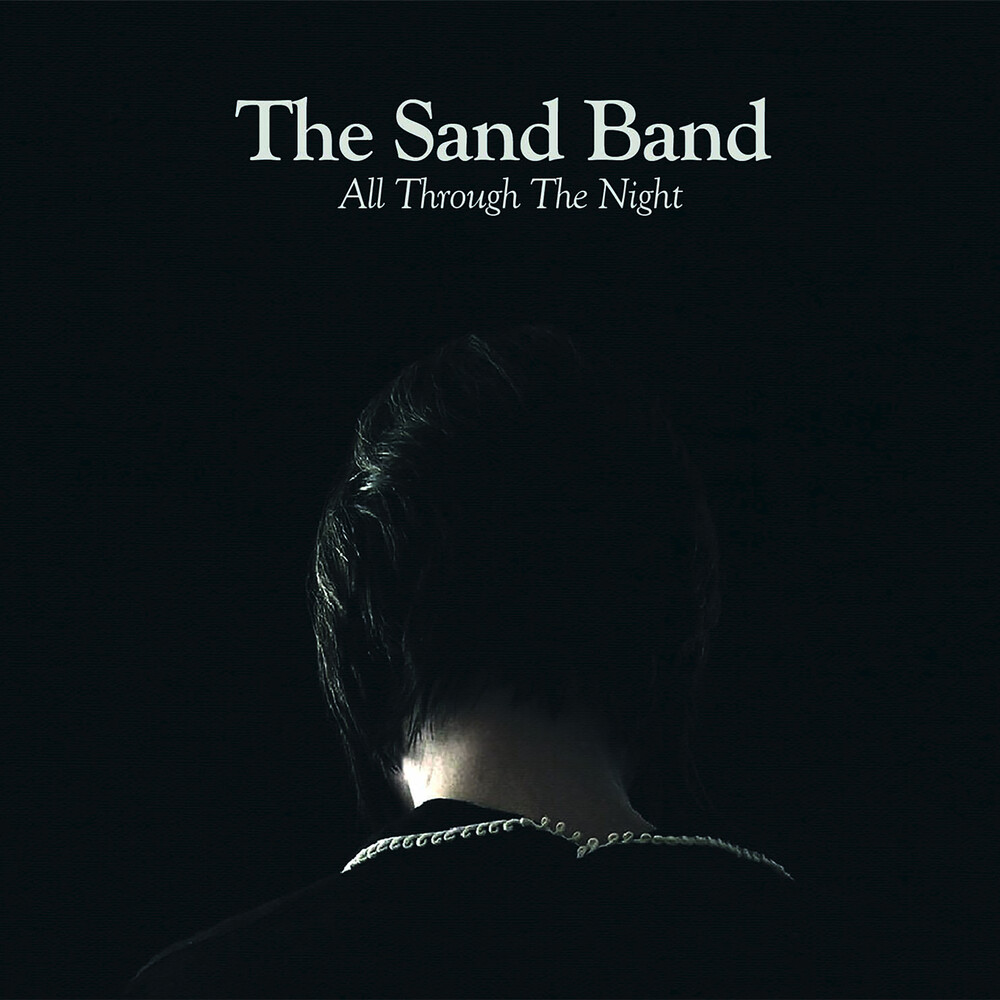 All Through the Night is the 2011 debut album from British folk band, The Sand Band. It features the single, "Set Me Free". The band from Liverpool consists of songwriter/producer and guitarist David McDonnell and bass guitarist/Organ Ben Curtis. This limited edition repress from Heavenly Recordings, celebrates the albums 10th Anniversary.