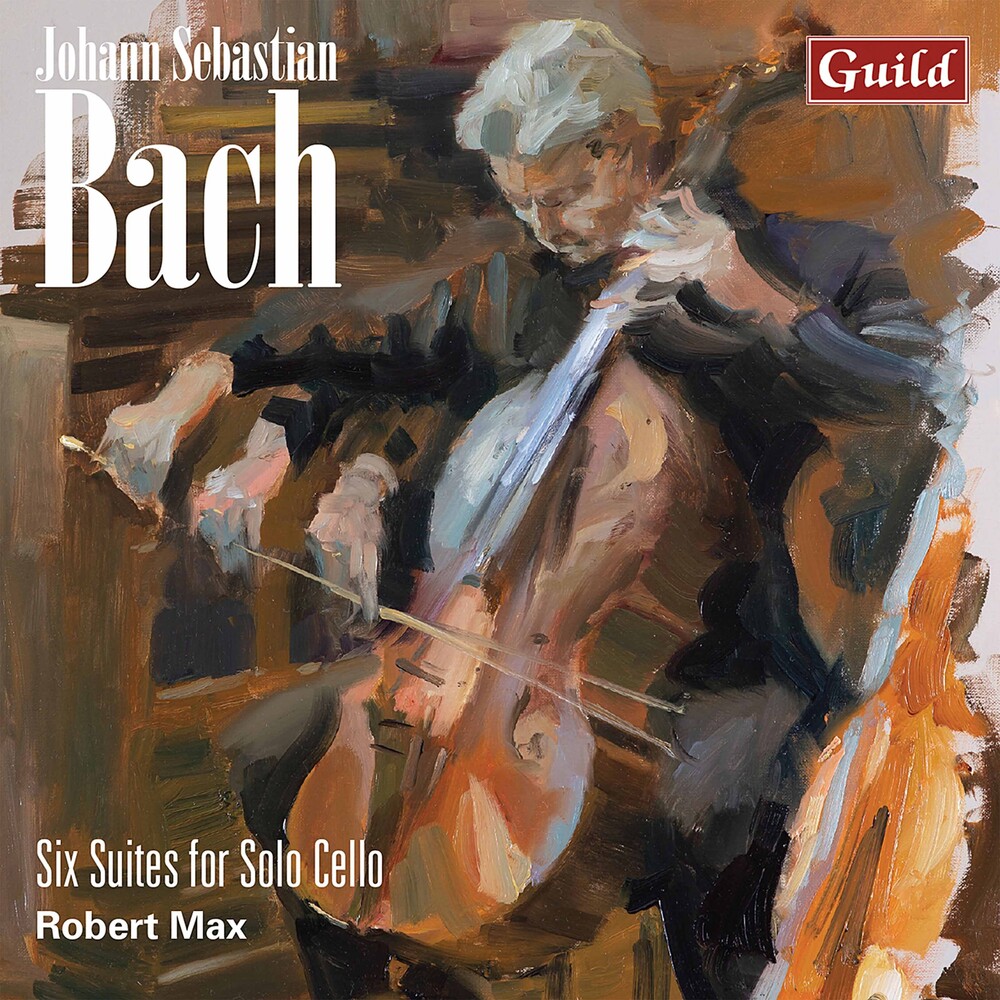 Johann Sebastian Bach (1685-1750) probably wrote the Six Suites for Solo Cello while he was Kapellmeister in CĂ¶then between 1717 and 1723. His manuscript is lost and cellists turn to his second wife Anna Magdalena's copy for guidance, together with others made at around the same time, especially that copied by Johann Peter Kellner (1705-1772). Anna Magdalena's manuscript is written in a bold, clear hand and is remarkably accurate. However, the placing of the slurs against the notes seems to be less meticulous than the writing of the notes and rhythms. As the bowings breathe life into the music and add shape and character to each phrase, cellists can only play with confidence once they have thought carefully about this issue, as the Six Suites are undoubtedly considered some of Bach's greatest musical achievements. Robert Max enjoys a career that weaves together solo performance, chamber music, orchestral playing, conducting and teaching. He has given recitals throughout the UK, Europe, Russia and the USA and performed concertos with the BBC Concert Orchestra, London Mozart Players, English Sinfonia, Covent Garden Chamber Orchestra and many others. Robert has been the cellist of the Barbican Piano Trio for more than thirty years and has made recordings with them for Guild Music, as well as many other commercial recordings. Robert is an Associate of the Royal Academy of Music and is the principal cellist of the London Chamber Orchestra and also conducts the Oxford Symphony Orchestra and the North London Symphony Orchestra.