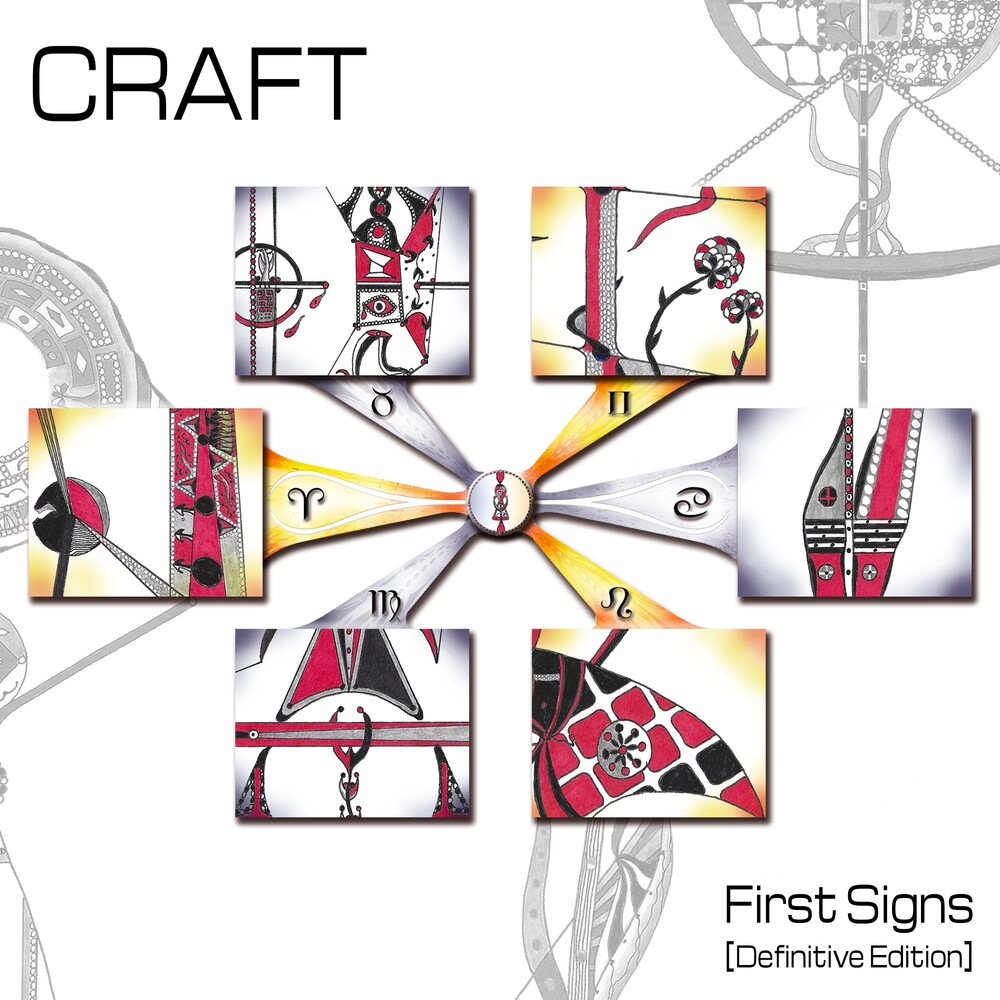 Long deleted sole album by three prog ambassadors from The Enid, William Gilmour, Martin Russell (who would go on to form Afro Celt Sound System) and Pride Of Passion's Grant Gilmour. Including eight bonus tracks, four of which are remixes from the original set along with two previously unreleased tracks 'Despina' and 'Dmitri's Lament'. With artwork by Willie Gilmour and liner notes by Martin Russell detailing the history of the band and the making of the album. Featuring pieces inspired by signs of the Zodiac, the album has been out of print since the mid-1990s, this definitive edition has been remastered from the original master tapes by Martin Russell, this definitive re-release a labour of love for everyone involved