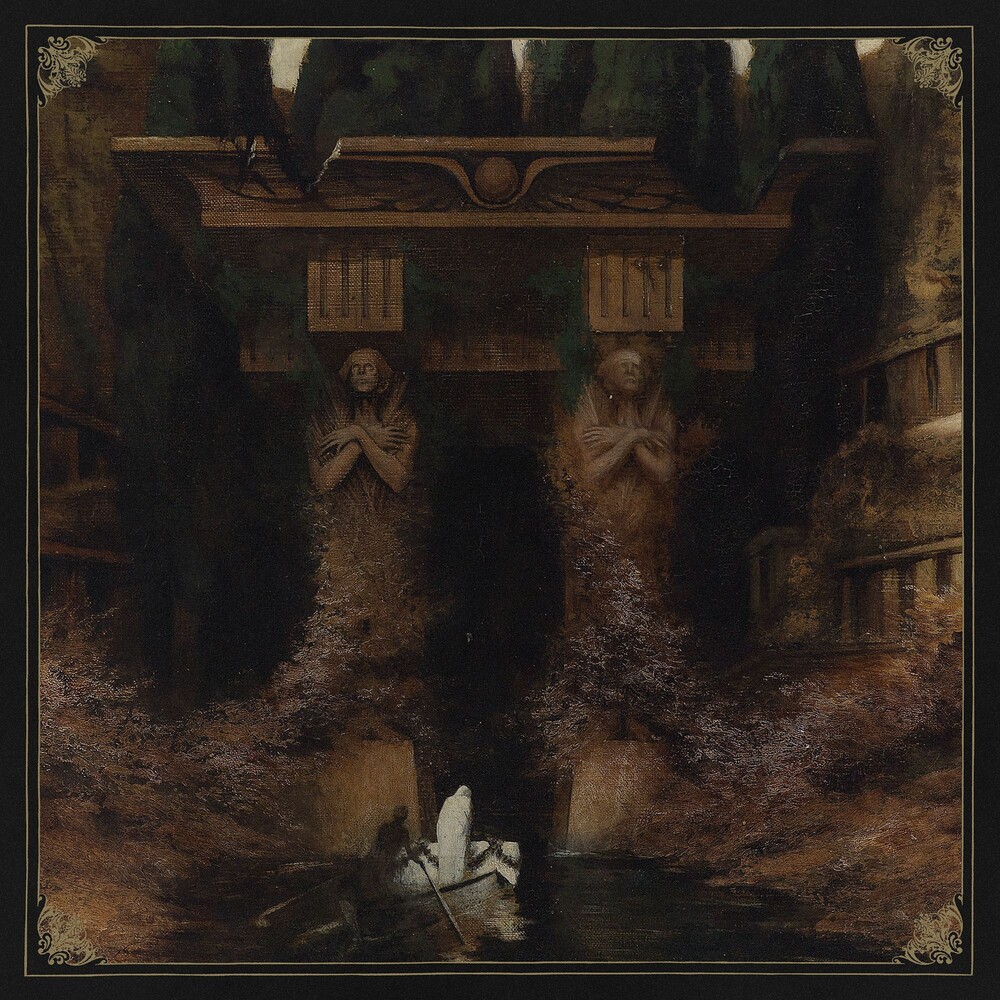 Finally available again in it's ultimate and most destructive form, Suspiral's immense debut album "Delve into the Mysteries of Transcendence" gets remastered, re-designed, and re-packaged for Sentient Ruin, a revisitation aimed at celebrating and rediscovering one of underground black metal's most unique, underrated and feral releases. Influenced by some of the most savage extreme metal progenitors like Beherit, Necrovore, Morbid Angel and Sadistik Execution, and fueled by overwhelming consumptions of psychedelics, "Delve into the Mysteries of Transcendence" (acronym of DMT), is an abhorrent trip deep inside the psyche's most deconstructed and annihilated states, where a psychoactive and aberrant strain of raging black metal serves as the primal hallucinogen to obliterate consciousness and dissolve reality in a violent and and feral ritual of total aural disassociation. Originally released in 2016 on vinyl by now defunct Spanish label Equinox Discos, and on CD by I Voidhanger Records, with this new Sentient Ruin reissue, this unforgivably underrated experimental black metal masterpiece sees it's first ever release on cassette format, while entirely new and restored digital and vinyl products are offered with re-mixed and remastered audio and a brand new graphic layout that consecrate and enhance the immensity of one of extreme metal's most overlooked, obscure and devastating hidden gems.