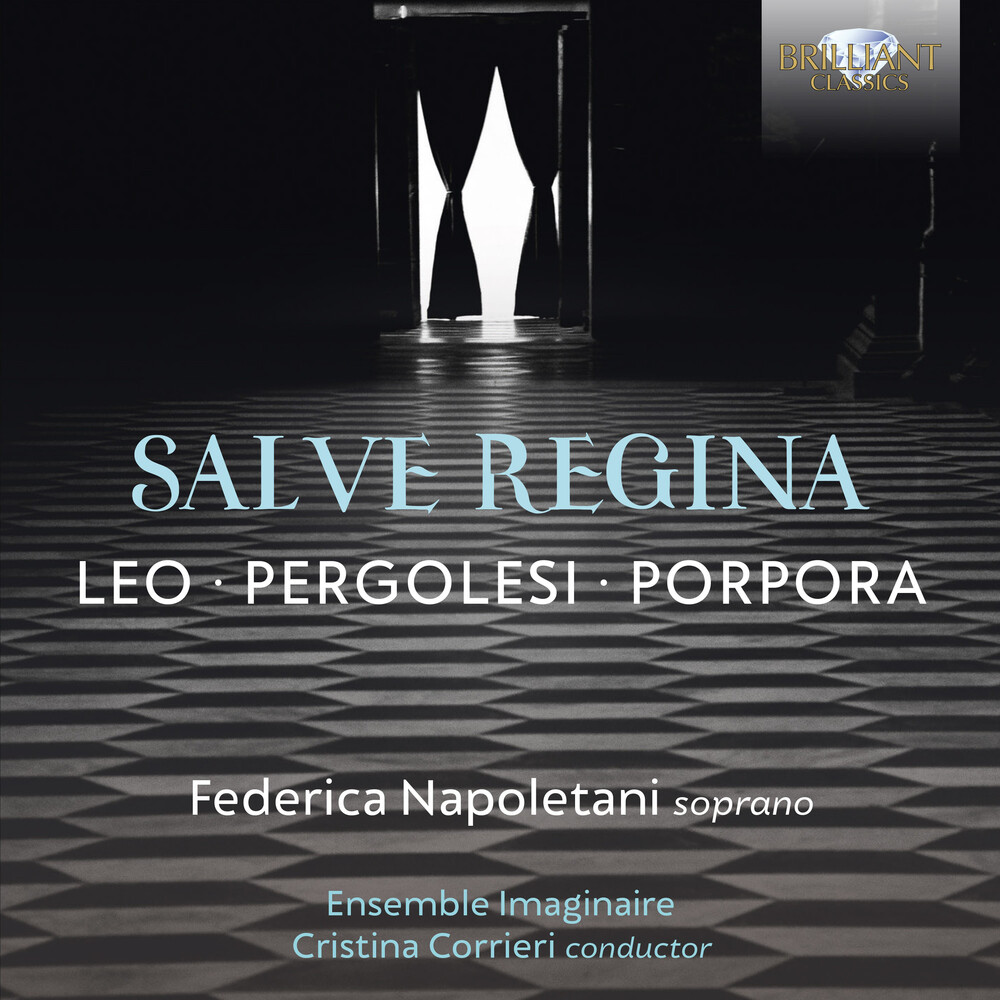 The four Salve Regina recordings presented on this uniquely compiled new album cross the boundary between opera house and church - a boundary that in 18th-century Naples was never very forbidding to begin with. In fact, Leo, Pergolesi and Porpora are all fine examples of composers who moved with unselfconscious facility between sacred and secular genres, between old counterpoint and the Monteverdian stile concertato that caressed each word with sensuous melismas and velvet harmonies. Porpora was a noted singing teacher of his day, intimately familiar with everything that a voice can do, and possessing a melodic skill that spins long and ornate vocal phrases of almost instrumental effect. The Salve Regina by Pergolesi presented here is in G minor, and is a different work to his much more familiar settings of the text in F major and A minor, with a grave and restrained vocal line that evokes a meditative aura far removed from Porpora's fireworks. Extreme versions of these contrasting tendencies also characterize the two settings by Leonardo Leo. The F major Salve Regina is bright and extrovert, only darkening for a minor-key setting of 'Ad te suspiramus', with an agile vocal line full of operatic flourishes. In the C minor Salve Regina, however, Leo evokes a mood of intense lamentation with a style so restrained that it would seem almost archaic were it not for the expressive harmonies not so distant from Pergolesi's world. Federica Napoletani studied piano and singing at the conservatoire in Parma before joining Luisa Castellani's class for a Masters at the Conservatorio della Svizzera Italian in Lugano. She specializes in new and early music and has performed with many distinguished early-music groups including Vox Altera, Odhecaton and Ensemble Imaginaire.