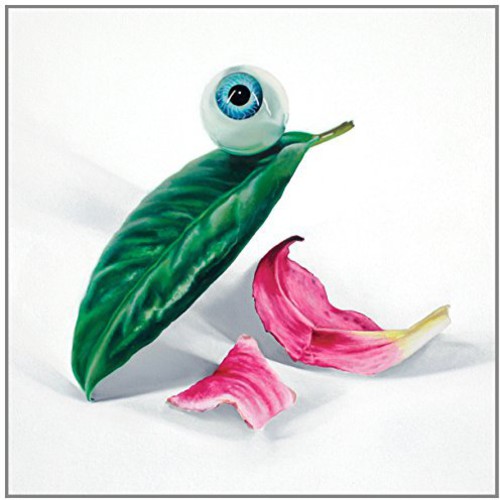 Kieren Gallear aka Dels returns with his second album, PETALS HAVE FALLEN, and makes the step up from potential contender to full scale champ. Delivering on the potential he displayed on his first album, 'GOB,' Dels has developed his own unique take on hip hop-intensely personal and poetic but also funny, scuzzy, raw and sonically adventurous. All the elements were there with his first record, but no one could have expected him to display them with such consistency, such delicacy and such supreme confidence. His explanation of the title of the record perfectly sums up Gallear's aesthetic, plus providing a handy definition of what it is to make art: 'the urge to protect something precious that will ultimately fall apart.'