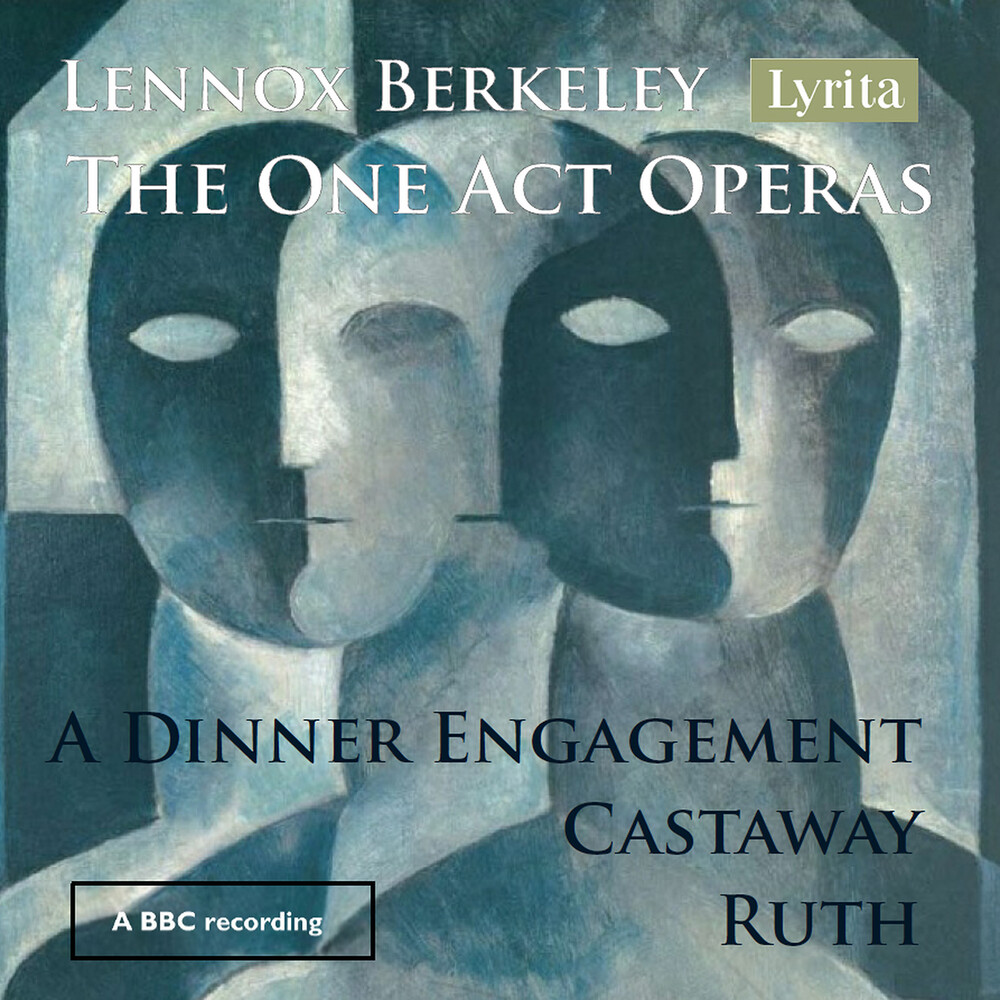 Berkeley's first opera, Nelson, was put on at Sadler's Wells in 1954. The others were performed by the English Opera Group which had been founded by the young Benjamin Britten, Joan Cross, Eric Crozier and Peter Pears in 1946. In the same year as the Nelson premiere Berkeley's first one-acter, A Dinner Engagement, featured at Aldeburgh. Aldeburgh was also the scene of Ruth in 1956 and Castaway in 1967. Each work inhabits it's own world, and each finds Berkeley's musical imagination delivering new sounds to match the drama.