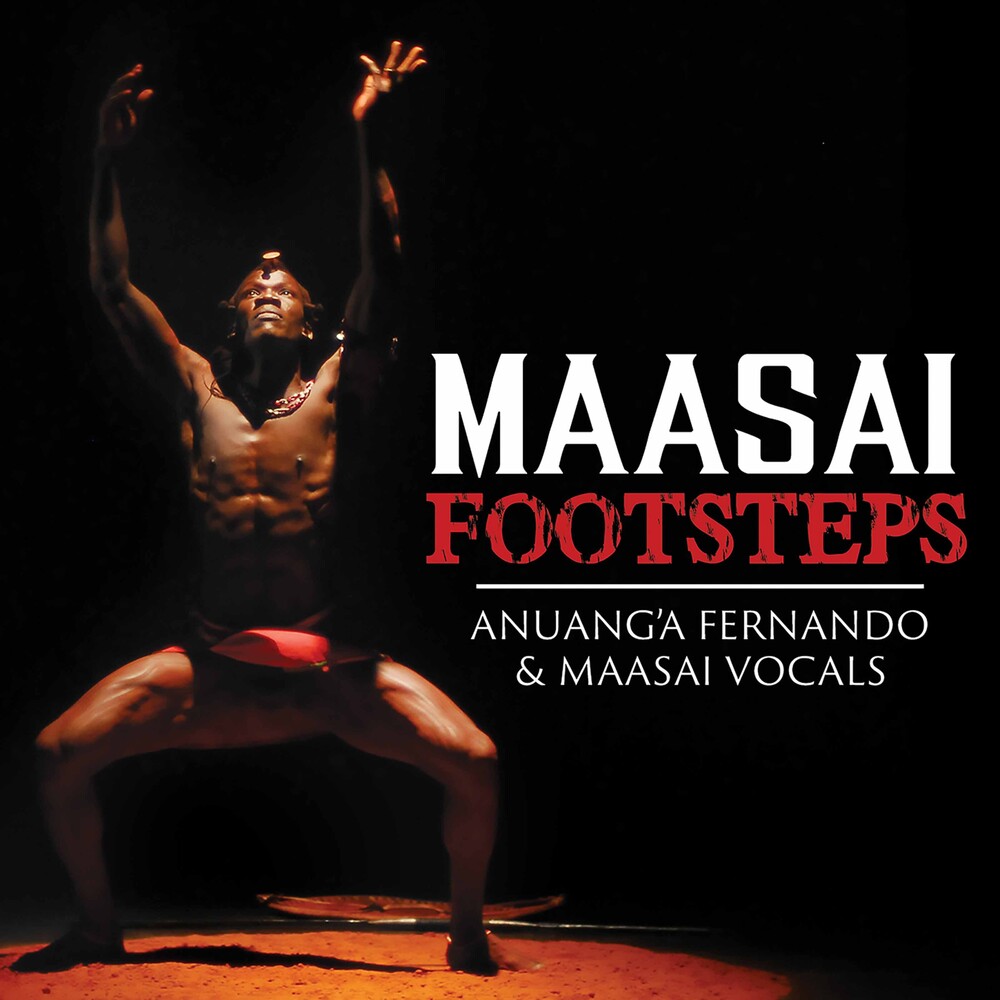 Maasai Footsteps is a project that reveals the evolution of the Maasai culture and shows the value of their traditions in the world today. To illustrate this development, Anuang'a brings modern choreography to the traditional performance of song and dance. Anuang'a describes it as "a show that travels to the ancient times and connects to the present, while revealing how much of the present-day culture is influenced by the past... This is a show that brings out the beauty of the Maasai culture and the unique rhythm of powerful voices and dance." Anuang'a explains that the dancers are not professionals, and that he wanted to demonstrate the raw talent that exists in the local villages, those who sing and dance as part of their daily routine. The three clans involved are Purko from Maasai Mara, Loodokilani from Magadi and Kisonko from Amboseli. Each of the three clans bring their own combination of rhythm, voices and movements to traditional Maasai songs. While the groups perform a cappella, the contemporary dance that Anuang'a displays is a tribute to the Maasai community."Tradition is what makes people who they are. If you lose it, you lose your identity." - A.F.