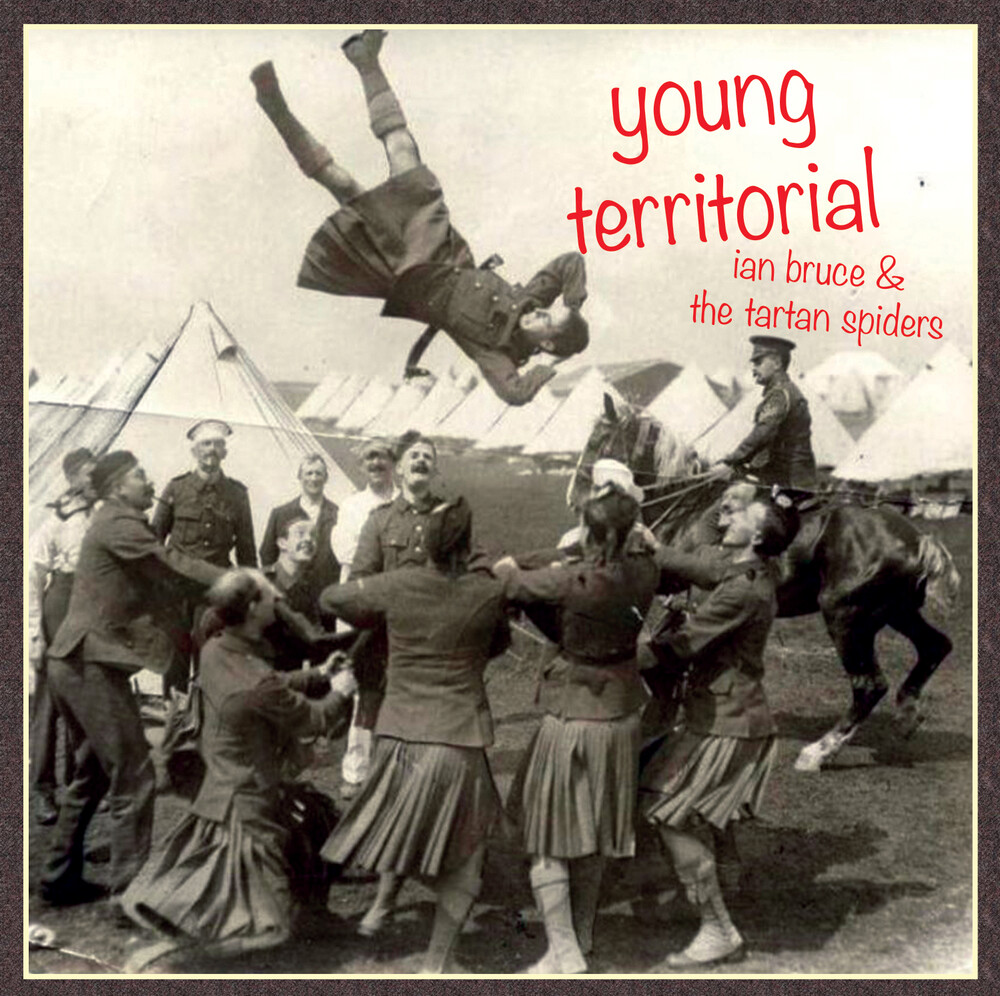 Ian Bruce is one of the best known faces on the Scottish folk scene and a wonderful ambassador for the Scottish singer/songwriter genre, all over the UK, Europe and beyond. His voice has strength and accuracy, his guitar playing is excellent and his songs are beautifully crafted. In these days of amazing instrumentalists and controlled, tuneful singers, Ian is very much a performer to be reckoned with, a gem of the scene who presents his songs with raw emotion, backed up by a joyful and interactive relationship with his audience. Ian has toured solo, in duos with Ian Walker and also brother Fraser, and in other line-ups. He was also a featured singer in the hugely successful stage presentation: 'Far, Far From Ypres'.Ian was commissioned by The London Scottish Volunteer Enterprises to produce this album in honor of the long and quite remarkable history of The London Scottish Regiment (and their famous 'hodden grey' kilts). He was also set the task of putting music to many stories and poems from the archives of the Regiment. Ian then assembled a large cast of guests, which he humorously named The Tartan Spiders, in his own Row Studios, in Cupar, Fife - when he not only took most of the lead vocals, played various instruments, including guitar, but also recorded and produced the album!