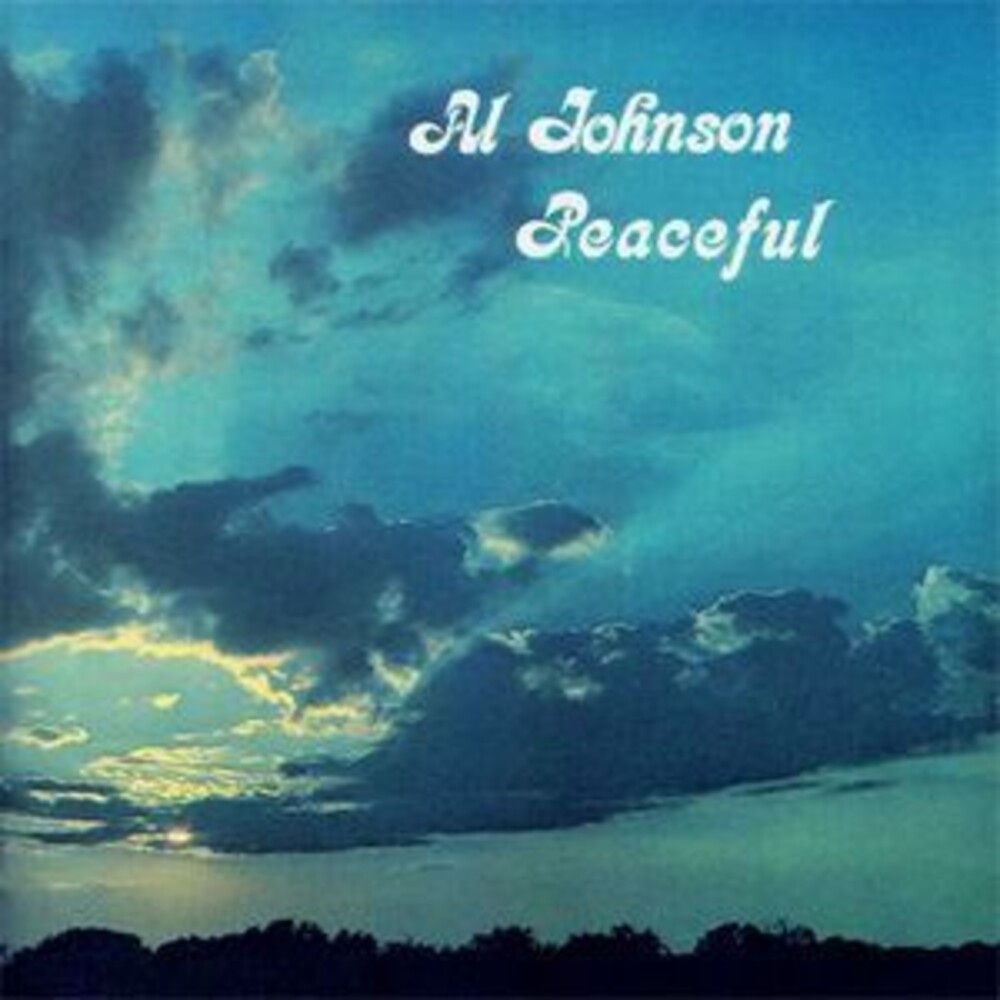 American R&B and soul singer and producer Al Johnson debuted as lead singer of The Unifics in the mid 60's and enjoyed a successful career as songwriter and producer after leaving the group. He is also well known as a producer of Terry Huff's classic album The Lonely One.His first album Peaceful was released from a minor label called Marina Records in 1978 and was produced by Lloyd Price who is the singer that had some R&B hit songs in the 50's. In addition, thanks to the skillful supporting musicians such as Bernard Purdie on drums, Leo Nocentelli from The Meters on guitar, the album is an aural delight with soulful gems from start-to-finish.Although it's less known than his 2nd full length Back For More which was produced by Norman Connors, P-VINE believes this album will strike a chord with R&B lovers. Includes Japanese OBI-strip!