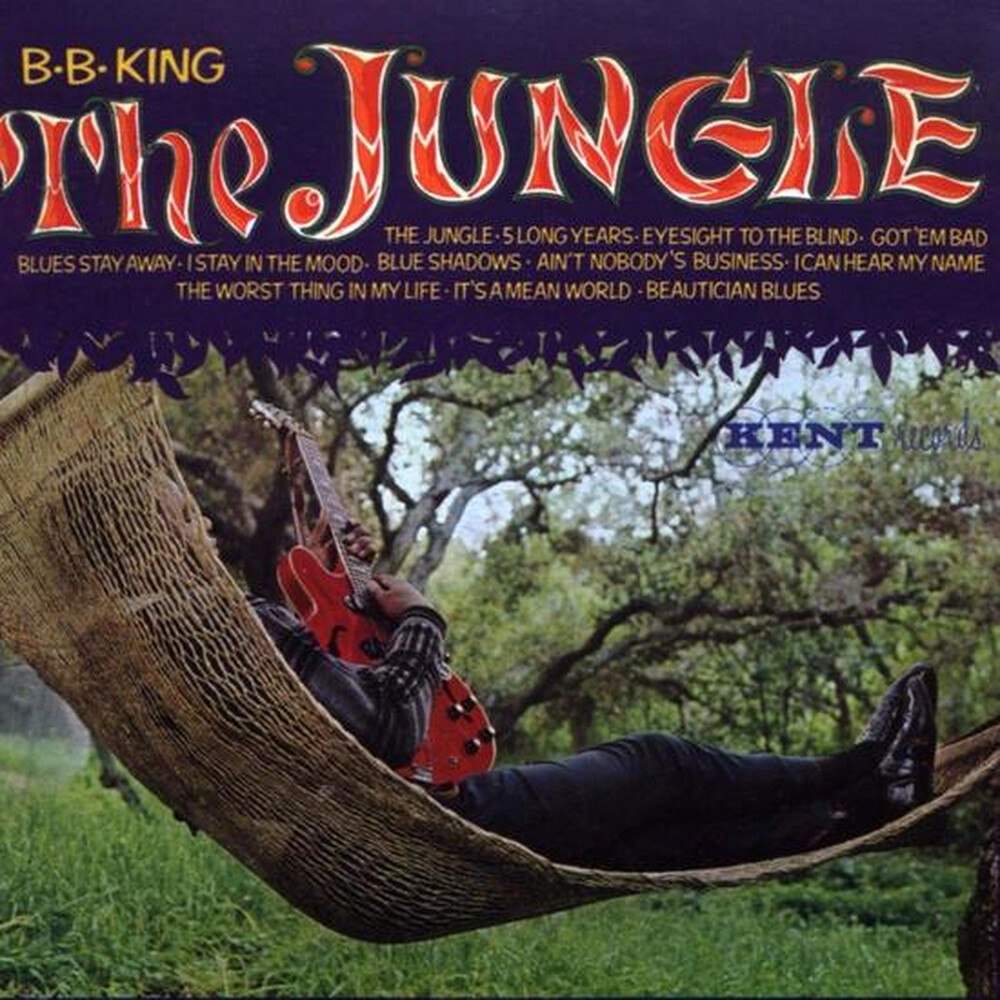 This timeless classic by the king of modern blues was recorded in 1961-62 and originally released in 1967 from Kent after he had left the label to move to ABC. Although B.B. King left a lot of works in his career for decades and influenced a lot of musicians who have changed the history of music, 'The Jungle' is often acclaimed as the best of his work. As organ and saxophone supports his emotive vocals and thrilling guitar, and embodying the characteristics of B.B's sound in early 60's. From this album, 6 songs including one of the finest tracks '5 Long Years' appeared in the chart at that time. Though this album is already well known widely, this reissue edition is well worth a listen as any blues fan will rediscover the greatness of B.B. King. It's a 180g heavyweight vinyl, and comes attached with a Japanese OBI strip.