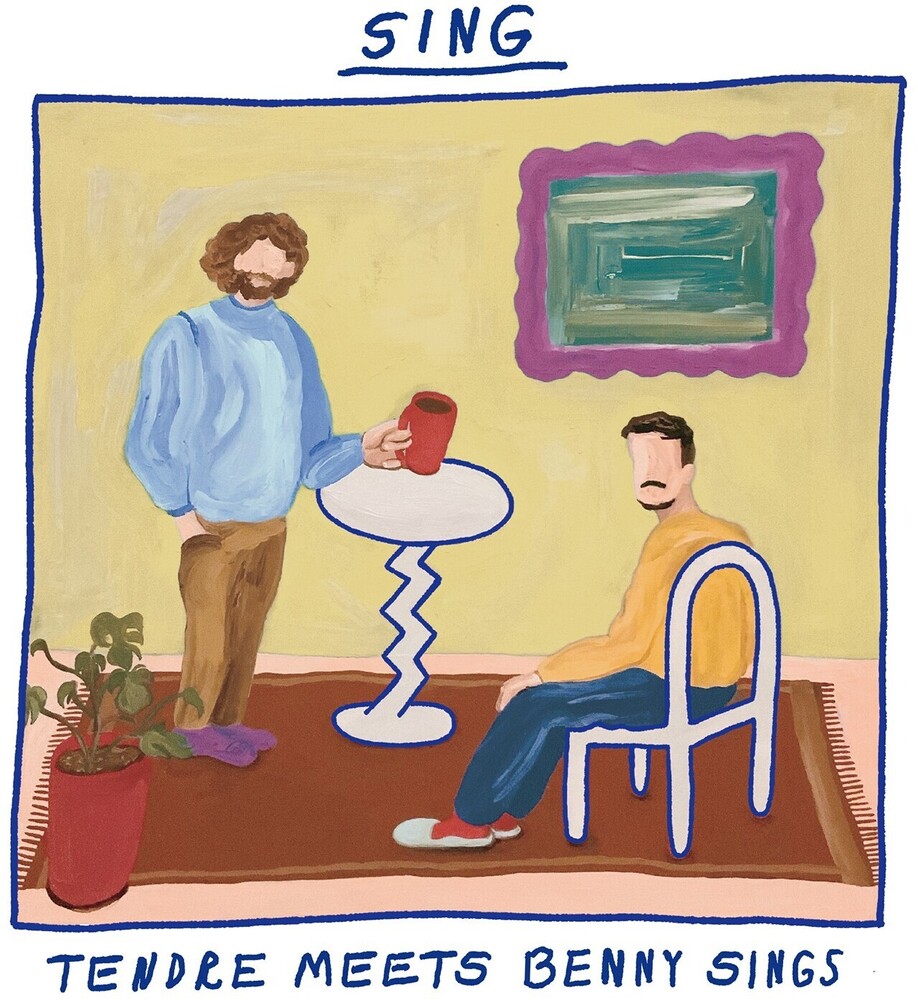 TENDRE and BENNY SINGS, representing Japan and The Netherlands, release a dream collaboration song! Taro Kawahara's solo project, TENDRE, where his one-man tour immediately sold out, swept major Japanese festivals and gained momentum each time a new work was announced. BENNY SINGS has produced works by many artists and has released works from the acclaimed American label STONES THROW, as a Dutch pop maestro that represents the 21st century. The two artists will release the dream collaboration song 'SING' as a 7-inch analog and digital single. The meeting begins when TENDRE decided to participate as a guest act at the BENNY SINGS performance in Japan in November 2019. BENNY was impressed by his unique melody sense and singing voice, and TENDRE, who embraced BENNY's musicality, hit it off. When BENNY came to Japan, they entered the studio together and secretly made a collaboration song. The song is mellow and has a warm melody line. The lyrics that TENDRE and BENNY play is a collaboration song that is characterized by a very unique groove that can only be done by these two artists.