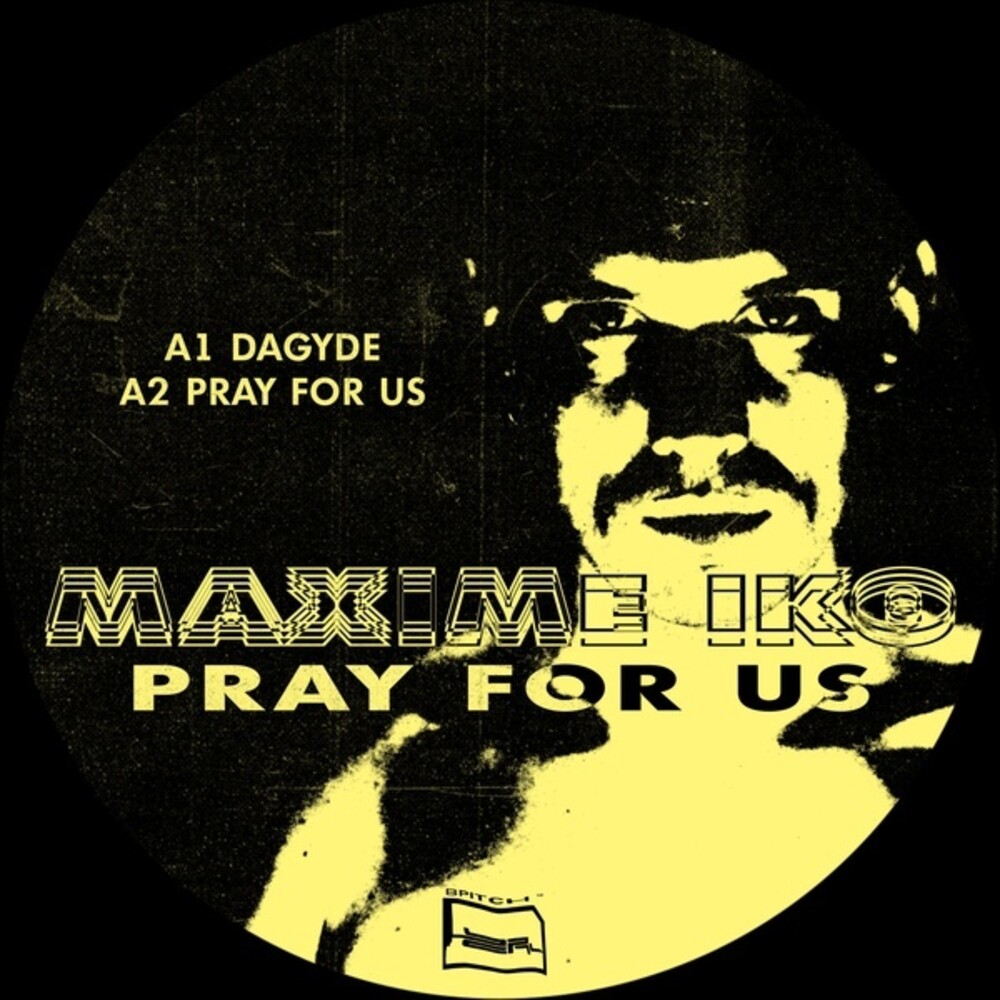 Pray For Us
Artist: Maxime Iko
Format: Vinyl
New: Not in stock
Wish

Parisian Maxime Iko delivers with Pray For Us, the follow-up to his BPitch debut Concilium (BPC 335EP, 2018), and it's a record which sounds as rousing, playful and danceable as before. Iko's music has always been based on a strong groove, concise basslines, pitched-down vocals, and a sensitivity to the sexually charged energy of the gay parties that Iko has co-organized in the French capital. The resident DJ at Ellen Allien's We Are Not Alone rave parties and the Parisian club Dehours Brut goes even further with Pray For Us and presents four equally strong tracks spanning hyperactive techno and retrofuturistic electro vibes - the theme of the EP is various visions of the apocalypse. "Dagyde" sets the tone with a jagged pace, it's stray arpeggio theme and bone-dry claps the perfect start to visualize Iko's fondness for playfulness and an otherwise rarely found subtle humor. The title track comes with Maxime Iko's bell-colored signature sound cascades, a simple but effective bass line and pitched vocals about a religious apocalypse - a deep prime time techno cut for dark, sweaty rooms. "Telekinesis" then slows down the pace and catapults the listener into the outer orbit of Saturn with it's dramatic Detroit theme. And with "Words" Iko closes this EP with a concentrated electro techno track that cuts deeper and deeper into the cortex.