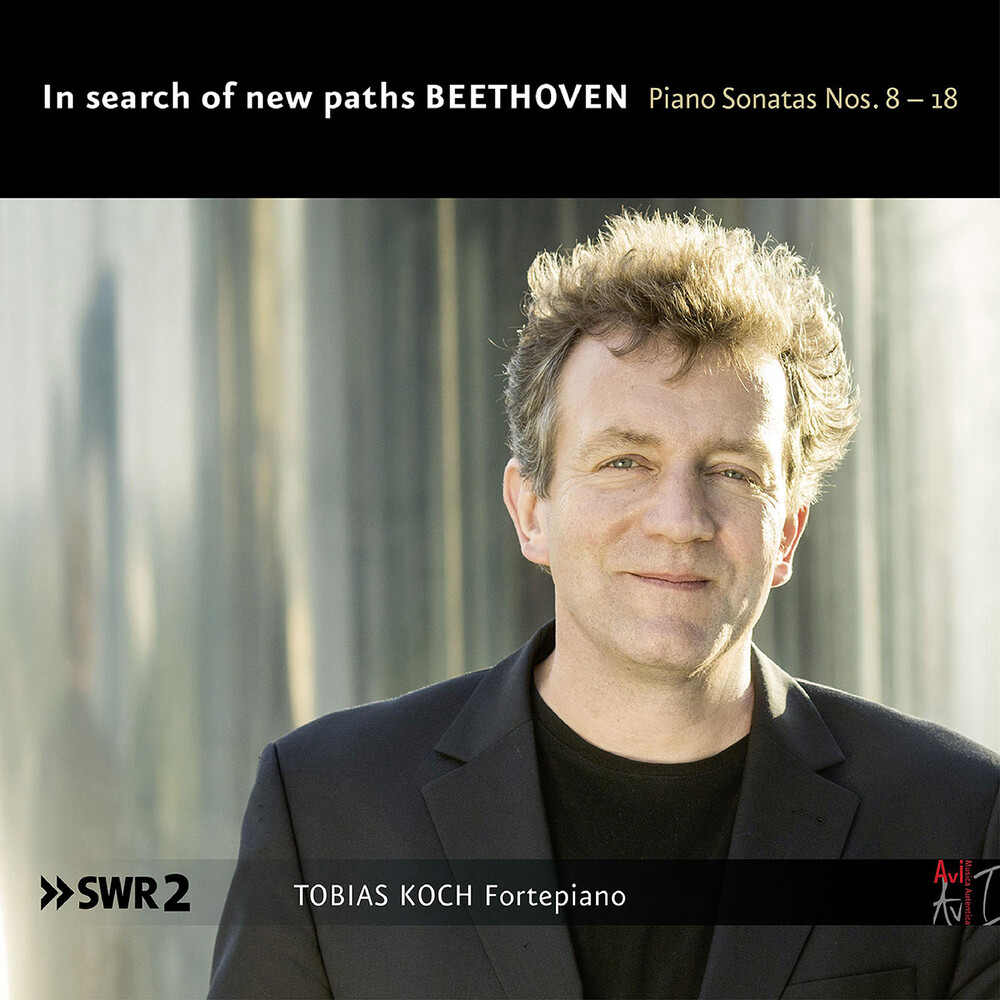 Tobias Koch: "This recording of eleven Beethoven sonatas was made during several recitals entitled Beethoven - in search of new paths. These sonatas were written in short succession from 1797 to 1802: one practically led to the next. It was the same period in which Beethoven is said to have revealed to a friend that he was "dissatisfied with his previous works" and intended to "embark on a new path". Indeed, in those years, the composer seems to have stepped on the turbo accelerator, innovating sonata form in a series of energetically concentrated experiments. Beethoven's musical propositions are often bold, unconventional, and extreme, something which we often tend to overlook and smooth out with today's knowledge of all that was to come.