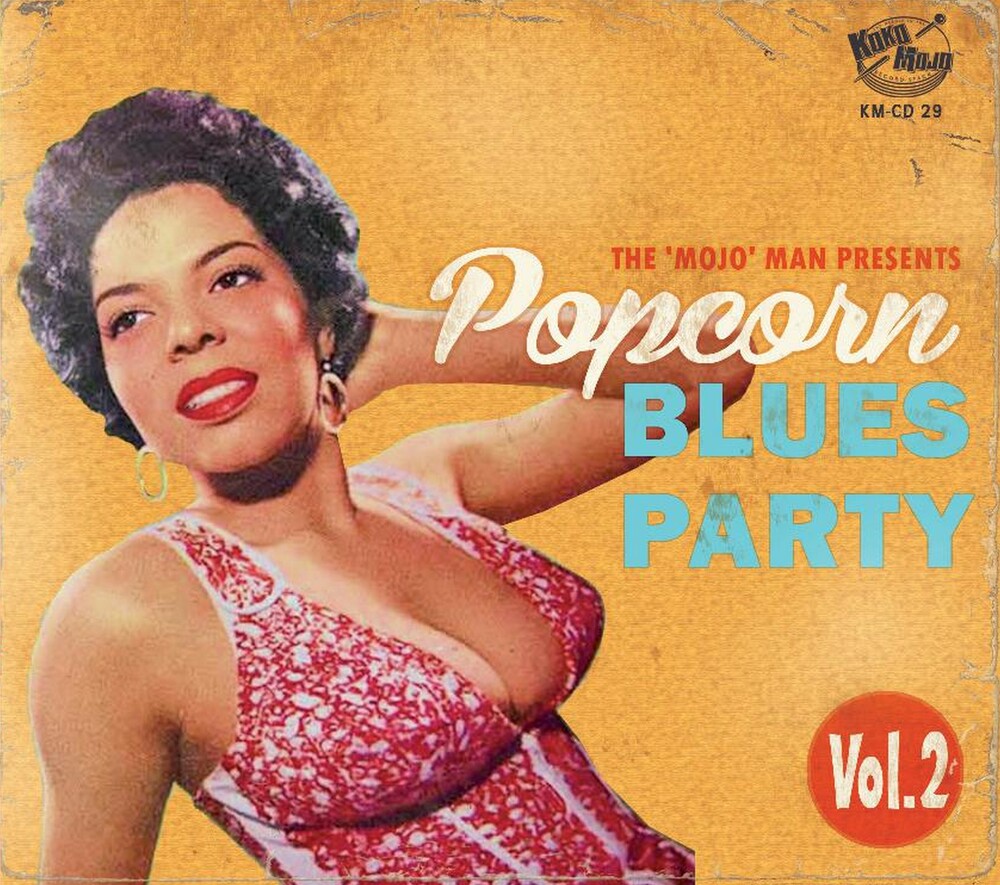 The Popcorn genre is a style of music and dancing first established in Belgium (the Land of Beers) in the late 1960s and it got it's name from a discotheque called the Popcorn. This style includes a pretty eclectic and wide range of American of R&B and pop songs mostly recorded in the 1950s and mid-1960s in a slow or medium tempo and often in a minor key. Popcorn can be recognized by it's tempo just as much as it's sound. In an article for The Guardian titled "Belgium's 'Popcorn: the last underground music scene in Europe" musician and writer, Bob Stanley wrote "the purity of Belgian Popcorn is it's very impurity. R&B, Broadway numbers, tangos, Phil Spector-Esque girl groups, and loungey instrumentals, they are all constituent parts of a rare, and still largely undiscovered scene. It won't stay that way forever.