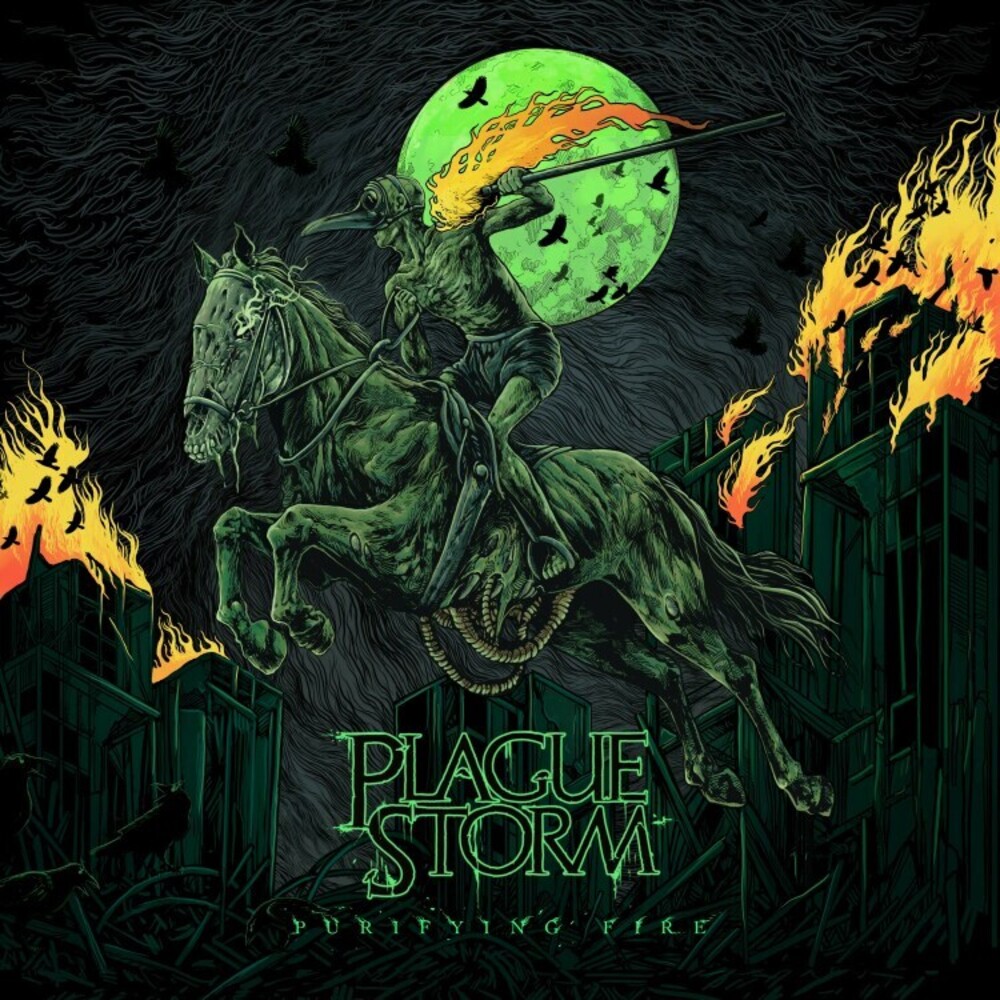 Argentinian Melodic Death Metal artist Plaguestorm has announced the release of his highly anticipated, brand new full length album. "Purifying Fire" will be out on June 4th via Noble Demon! Founded by Sebastián Pastor in early 2014, Plaguestorm delivers a wide range of furious and raging Melodic Death Metal. Sweeping melodies, heavy, dark and melancholic arrangements, mixing the old and new Scandinavian sound of Death Metal, as if it were based on a Swedish manufacturing standard. With 10 brand new tracks full of anger and rage, desolation and sadness, "Purifying Fire" is in fact Pastor's most mature release to date. The artwork, like several songs on this album have a conceptual connection and are about how humanity, with it's evolution, negatively interferes with nature. This last time we have witnessed how hundreds of forests and jungles have been devastated by fire, both in my country (Argentina) and in other countries of the world, these fires are intentionally set, to obtain commercial profits, either for real estate businesses, to install nuclear plants or for mining exploitation. Here in my country, many forests have been razed by fire or cut down on a large scale, to later install hydroelectric plants, also to plant soybeans or for the timber industry. I think some people are unaware that all the damage they are causing will soon affect themselves. But nature always prevails.