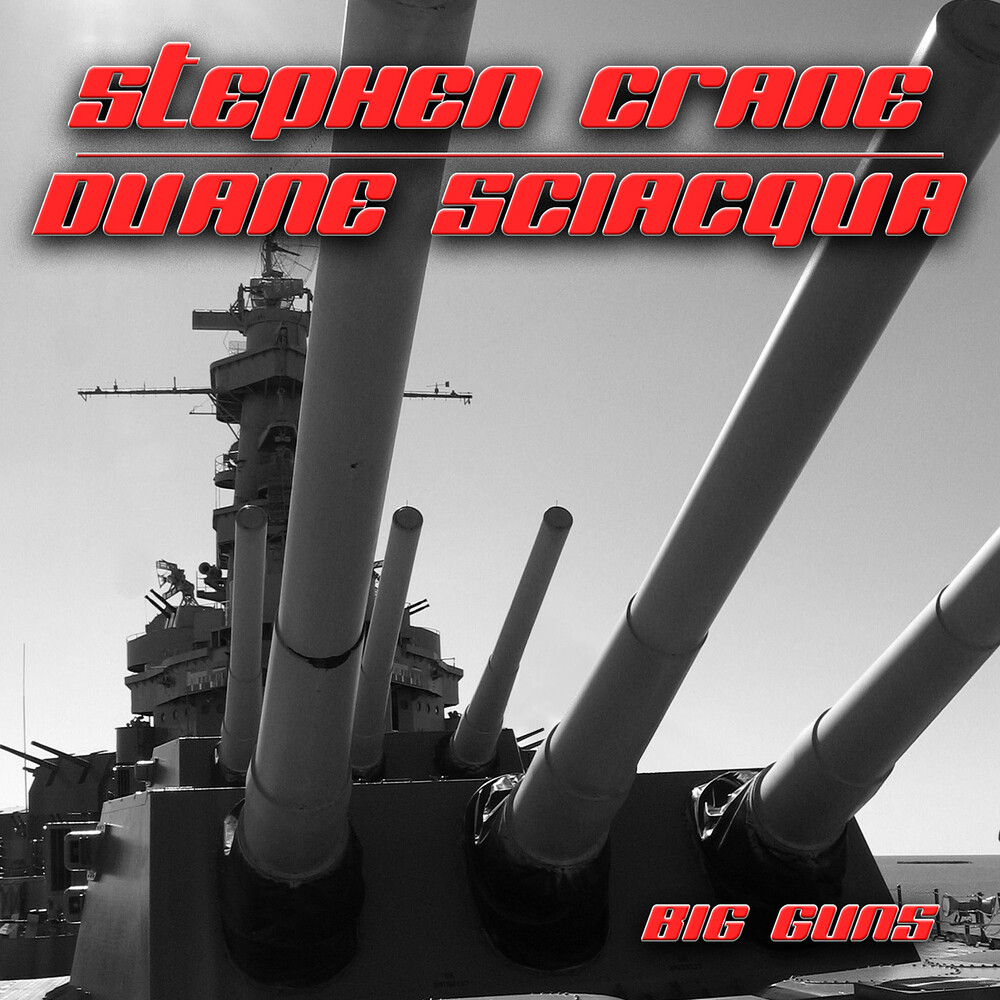 Big Guns was formed in 1985 as a direct follow up to the record Kicks by Stephen Crane (MCA 1984). Due to Irving Azoff's departure and the ensuing shake up at MCA that year, Kicks was left without any marketing or promotion. As a result of MCA's inability to promote the album and band, Stephen Crane and Duane Sciacqua continued their quest to write and record new songs that were, and still are relevant. The missing Big Guns tapes remastered and some re-recording was able to render the 10 tracks that make up the album. For fans of: Toto, Night Ranger and Journey.